Our digital database has already been created. A digital reflection of almost all the people in the world, one by one, has been turned into numeric codes somewhere in a computer’s memory, now waiting to be processed. This data is processed and used primarily as a commercial and management resource.

It is possible to observe the most obvious examples of this in political elections and the results of successful manipulations on society.

Before explaining the subject, I recommend you to read the book “1984”, the work of the British writer George Orwell, which was published in 1949 and quickly reached the cult level. 1984, a dystopian novel, incorporated various terminologies and concepts such as “Big Brother”, “Thought Police”, “Room 101”, “2+2=5” into today’s lexicon.

In the book, basically, the future is the state in which every human being lives, the people who obey without thinking and have allegiance to someone named Big Brother. The movements, thoughts and behaviors of all people in the society are monitored. Those who act outside of what is desired are compelled to lose, even if what they are doing is right.

Let’s get back to our topic. Today, the superpowers and other countries that follow, collect all the data that their own citizens can obtain and then all the people of the world. If we classify this collected data according to its depth:

Data that can already be easily obtained at the first level; It contains information such as name, surname, year of birth, pedigree, residence information, educational status.

At the third level; It includes personal characteristics such as social life, friends, what he likes, which sites he subscribes to, where and how he spends time.

At the fourth level; It includes information such as analyzes of thoughts and sub-memory behaviors, telephone conversations, e-mail correspondence.

In the fifth level; It contains information on how to react to an impact.

The process is to analyze all data obtained from different areas such as all shares made on the Internet and databases, photo archives, log files (all movements recorded on the Internet) and make them useful.

Until quantum computers came into our lives, there is no computer that can process and finalize Big Data instantly. For this reason, they are currently trying to process Big data via mining (digital mining).

In other words, we need to take precautions for the future of us and our children before the train runs away.

Otherwise, we can find ourselves praying that our names are not on the list of those who want to be destroyed in 1984.

Yes, the situation has become that serious. In particular, the rapid development of Industry 5.0 and artificial intelligence, but the rapid increase in the population brought the expected breaking time very close. Although it is difficult to give a date, it is a realistic scenario that we are at the beginning of the apocalyptic course in 2050.

It will appear as systems that try to collect the first beginnings of this under the citizenship credit rating that we see in some countries, and the like. Instead of distinguishing between right and wrong, these systems will classify them as those who are with us and those who are not.

Since the credit scores of those who do not have sheep in this classification will be low, one day they will not be able to go to any movie they want, travel freely or live in a house or neighborhood of their choice. He will not be able to send his children to the schools he wants.

Yes, if the situation gets this bad, it seems difficult for normal people to be successful and live a happy life and have a peaceful tomorrow.

What should we do for the security of our personal data?

See the big picture. First of all, be very careful in the internet world. Stay away from three topics in social networks (Politics, Sexuality, Religion), if you want to be in media such as facebook and twitter, create your “Digital Shadow” and do not use your real identity. Stay away from political parties if your interests or really do not support your opinion. Eventually, one will crush the other. If you can, go to developed countries where freedoms are relatively partial and don’t look back.

We are currently in the beginning phase of Big Data. But remember that this stage passes very quickly. Very soon, artificial intelligence will have information and make decisions on a person-to-person basis. When the anti-system is gone, it will be the turn of the ignorant and stupid. Because if artificial intelligence has to make a decision, it will sacrifice someone for the continuation of life. 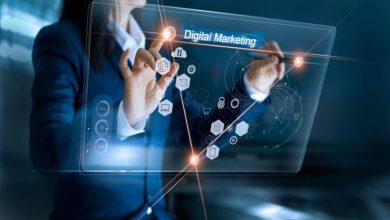 What skills are required to become a digital marketing expert? 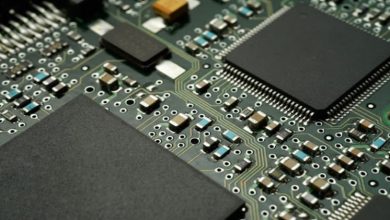 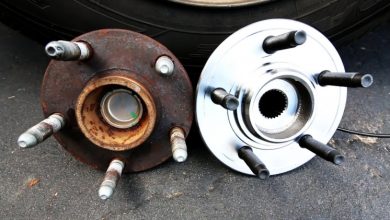 What tools do I need to change a wheel bearing? 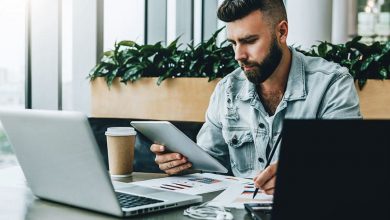