There is no doubt that smoke detectors save millions of lives every year. According to Fire Protection Association (FPA) Australia, most fire-related injuries and deaths happen in residential homes.

The fires develop faster due to the materials commonly present in most homes. These materials also reduce the time people inside a residential building have to escape the fire.

Let’s explore the two types of smoke detectors, how they work, and their pros and cons to help you determine the best one for your home.

What a Smoke Detector Does

Smoke detectors sense fires by identifying small particles in the air through different technologies. If the particles exceed a particular threshold, the sensor signals the alarm to produce a warning so you and your loved ones can be safe.

The Two Types of Smoke Detectors

How a Photoelectric Smoke Detector Works

The photoelectric smoke detector has a light-emitting diode (LED) that shoots an invisible, infrared light beam into a chamber.

The chamber has an electronic light detector that produces electricity when light reaches it. There’s an electronic circuit that monitors the photocell.

The light beam won’t reach the detector if no smoke is present. However, if there’s a fire, the smoke enters the chamber and disperses light beams that enter the photocell. The circuit then triggers, causing the alarm to produce a high-pitch warning.

How an Ionisation Smoke Detector Works

The ionisation smoke detector is the most common type. It uses some chemistry to identify strange or unusual molecules coming inwards, such as smoke.

The smoke detector has an open ionisation chamber. The chamber has americium, a radioactive element. It constantly produces small radioactive particles that enter the detection chamber.

They bump into air particles, turning them into positively and negatively charged ions. The electrons and ions move between two electrodes.

If the electrons and ions remain in motion, the current runs continuously between electrodes. However, if there’s a fire, the smoke particles flood the detector and jam the ionisation chamber.

The smoke particles attach to the ions and cut off the electric current. The detector’s circuit identifies the change and signals the alarm.

Fire can start at various places in your home and rapidly spread to cause devastating injuries and losses. Installing a smoke detector may not entirely prevent dangerous fires, but it’s the first line of defence for you and your loved ones.

GUESTPOSTLINKS is a link building agency that provides Guest Posting Services, Content Writing Services, Press Release Services, and Link Building to help you to grow your business. Our link building service can increase your website traffic by creating high-quality content. In our guest posting service, we have listed 8000+ websites worldwide, so you can post your content on high DA authority sites and get do-follow backlinks from relevant high authority websites. 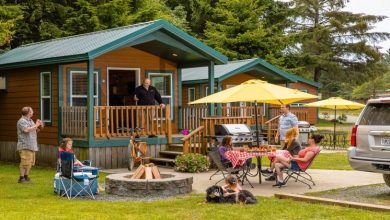 What is different between Camping and Glamping? 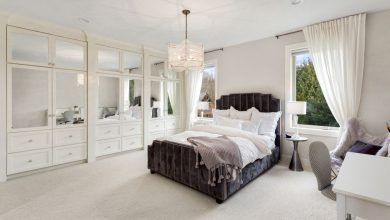 Why Carpets Are Ideal Flooring For Home 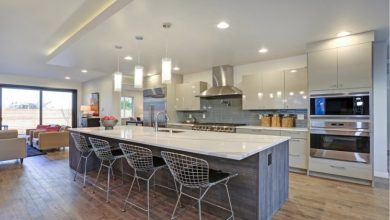 Kitchen interior tips for you