What is emotional intelligence?

For those who are not aware, small businesses, ironically, play an enormous role relative to the overall U.S. economy. And this is substantiated in a study published by the U.S. Small Business Administration. According to the study data, small businesses employ nearly 48 percent of the country’s total workforce. By all accounts, this trend is not likely to end anytime soon. The same U.S. Small Business Administration study further revealed that some 600,000 new businesses are opened annually in the U.S. In fact, as of the writing of this article, the U.S. is home to an estimated 30 million small businesses.

While all of this sounds exciting from the standpoint of our national economy, all that glitters is not gold. Available data shows that approximately 20 percent of U.S.-based small businesses fail within one year. There are many reasons why this happens, and the inability of many small business owners to toe the line when it comes to negotiations and emotions is one of them.

Negotiations and Emotions: Why Emotional Intelligence Is Important In Business

Those who have been there or are currently there now know that thriving in the business world or even just staying afloat requires a lot more than luck. Among other things, it also requires being an effective negotiator and maintaining control over one’s emotions at all times. Mastering these two things can help set the stage for the kind of emotional intelligence that allows businesses, big or small, to thrive when others fail. That said, most people understand the meaning behind words like negotiations and emotions.

However, emotional intelligence is another matter entirely. In short, emotional intelligence is that thing that encourages small business owners to pass on a contract put before them and hold out for one that is more lucrative or overall appealing. It could also mean holding out for a business loan with their bank that offers a better APR or holding out for that perfect office space that will attract more customers instead of merely leasing something at random.

The Science Behind Emotional Intelligence

Having gone over the core components of emotional intelligence, let’s now shift our attention to the role it played and continues to play in one of the most successful technology companies in America, Microsoft. In an article published by Linkedin, Satya Nadella, CEO of Microsoft, explains how emotional intelligence played a part in guiding the technology giant to a 240 percent stock price increase between 2013 and 2018. In short, Nadella credited the collective embracing of emotional intelligence with helping the company to rebound from past failures and become a stronger, more resilient company for having gone through them.

How Do Emotions Affect Negotiations?

Now that we have a basic understanding of emotional intelligence, let’s turn our attention to how it factors in when it comes to emotions and negotiations. And to do just that, we need only look to a two-part study published by Harvard Business School that explored how emotions can influence business outcomes in both a positive and negative way. In the first part of the study, researchers revealed that otherwise experienced business professionals admitted to struggling with negotiations whenever they felt anxious or insecure.

Many of these same participants also said their struggles led to them becoming less trusting of themselves and others. In the second part of the study, which looked at business professionals who did not possess these feelings and emotions, many study participants were reportedly more accepting of opposing viewpoints and more willing to compromises.

To the surprise of many people, emotional intelligence and physical wellbeing go hand-in-hand. Of course, this is no surprise for those familiar with the endocrine system and its role in the human body. According to researchers with the National Institutes of Health, when the pituitary gland, one of the many hormone-secreting glands in the endocrine system, does not secrete enough human growth hormones (HGH), it can give way to cognitive impairments and mood disturbances.

And both can negatively affect emotional intelligence. A slow down in the production of testosterone and estrogen, secreted by the testes and ovaries in men and women, respectively, can have the same effects. And as a matter of reference, both the testes and ovaries are part of the endocrine system. Fortunately, there are ways to keep HGH and other hormone levels where they need to be naturally. And doing so can lead to better physical and mental health, not to mention better-than-average emotional intelligence. That said, some of these things have to do with lifestyle and include the following:

Regular exercise – Studies show that getting a minimum of 75 minutes per week of exercise can benefit individuals struggling with low HGH, testosterone, or estrogen levels. And this is because physical activity prompts the glands that secrete these hormones to ramp up production.

Staying hydrated – Along with exercise, drinking plenty of water is not only good for the kidneys but also for maintaining adequate hormone levels, say many endocrinologists. But it does not end there; several studies show that remaining hydrated minimizes tension while improving mood and concentration. And all of this can help with emotional intelligence.

Getting enough sleep – For those struggling with low HGH levels, you should know that getting the recommended 7 to 9 hours of sleep each night can help. According to most endocrinologists and sleep experts, the pituitary gland secretes most of the HGH that the body needs while we sleep.

Avoiding stress – Although it is not easy, keeping the stress in our lives to a minimum can be beneficial in many ways, everything from fending off mental health problems to keeping hormone levels within a normal range and everything in-between. On a side note, exercise and meditation are two excellent ways to bid farewell to chronic stress.

Along with making positive lifestyle changes, hormone replacement therapy can go a long way toward resolving low HGH, estrogen, or testosterone levels in the body, which, in turn, can boost emotional intelligence and overall cognitive function. Some of the FDA-approved medications that physicians often prescribe as part of a comprehensive HRT regimen include the following brands of Growth hormone:

For those who prefer an all-natural approach to boosting low hormone levels, fending off mental illness, and achieving better-than-average emotional intelligence in the process, dietary supplements can help. Some of the ones frequently recommended by physicians, dieticians, and nutritionists alike include the following:

All in all, looking after your health can reward you in many ways. And this includes contributing to improved emotional intelligence and all-around mental sharpness. That said, if you’re struggling with a hormone deficiency, cognitive problems, or merely feel like you have lost your proverbial mojo, you’re encouraged to try some of the recommendations detailed in this article today. 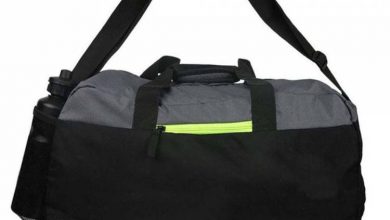 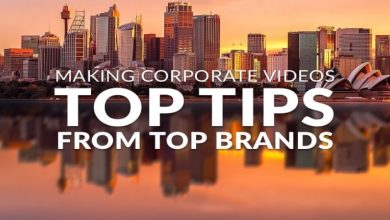 8 Tips on How to Make a Good Corporate Video 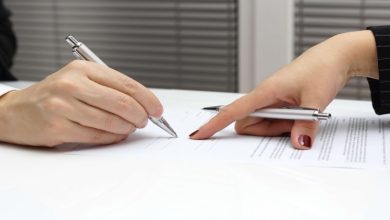 What are the Common Grounds for Contesting a Will in Ridgeland? 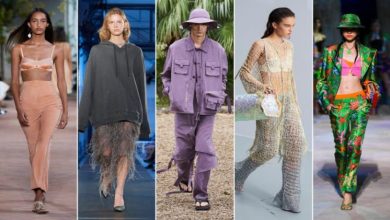 What summer style trends can you sport with your hat?