As children, we have all been given cod liver oil capsules to improve memory. It was one of the essentials while growing up to make sure that we could do better in school and concentrate harder in class.

But, did it really have any effect? Let us take a look at how Omega-3, the primary ingredient in these cod liver oil capsules, affects our brain and its ability to function.

Brain Development in The Early Years

The most important function of Omega-3 fatty acids is the protection and growth of the membrane in the brain cells. These nutrients are found in the cell membrane, boosting the connection between the cells and improving functionality.

This benefit of omega-3 fatty acids is most pronounced in our developing years. From the foetus stage, until the age of six, Omega-3 fatty acids are essential for the proper development of the brain. In fact, studies show that inadequate Omega-3 consumption during pregnancy can lead to a smaller brain size in the foetus. Whether it affects brain function is still debated.

Of the three types of Omega-3 fatty acids, namely EPA, DHA and ALA, DHA is found to be most beneficial for brain health and development in our early years.

In fact, there are several studies to show that individuals with age-related memory loss benefited greatly from Omega-3 supplements. It was also noticed that brain function and memory improved in individuals with MCI or Mild Cognitive Impairment as a result of old age.

Experts suggest that the earlier you begin to consume supplements or optimize your Omega-3 intake, the better will your brain function be. You can also avoid these issues altogether if you consume an adequate amount of Omega-3 fatty acids.

As mentioned above, Omega-3 fatty acids protect the cells of the brain. As we age, degeneration leads to cognitive issues like memory loss. This is because the brain cells begin to deteriorate with age. As a result, the connection between the cells also begins to get affected.

This process is accelerated when you have a lot of free radical build up in the body. Free radicals are the result of exposure to toxins, either through the environment or because of your lifestyle. They begin to cause oxidative damage to the cells and tissues, damaging them faster.

The best way to ensure that any degeneration of the brain cells is delayed or prevented is to include Omega-3 fatty acids in your diet at an early age. Consuming foods like fish, flaxseed, eggs and other rich omega-3 sources is very important for a well-balanced diet. If you are unable to obtain Omega-3 through your regular diet, you may also add a supplement.

There are several studies that show that Omega-3 fatty acids can reduce symptoms of mental health issues like depression. While the exact reason is not clear for this effect of Omega-3 fatty acids, it has been observed that combining antidepressants with Omega-3 supplements have better results.

There are several reasons for inadequate Omega-3 consumption. The most common one is food preference. Although there are plant-based options, the richest sources of Omega-3 fatty acids are fish and seafood. It is not a common preference because of food habits and also due to allergies. Omega-3 fatty acids are also often neglected because the diet is very focused on macronutrients, vitamins and minerals.

The best way to avoid any deficiency and enjoy better brain health and longevity is to include a supplement like TrueBasics Omega 3 in your diet. If you are someone who trains regularly, these supplements are especially important for you. They keep your energy levels up and also boost your focus and concentration. This means that you can increase the level of training and also include complex exercises in your regime without the risk of injury. 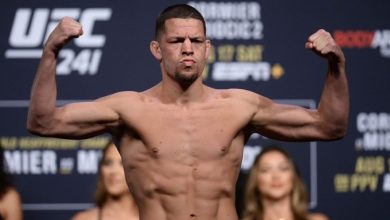 What Are The Benefits Of Using Sarms In Boxing And MMA 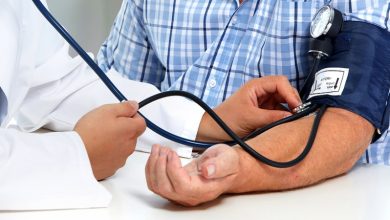 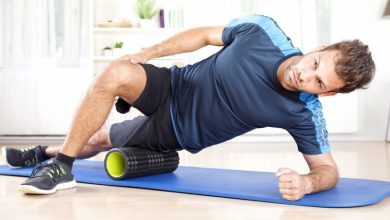 3 Exercise Mistakes You May be Making