With AI breakthroughs, the study and preservation of wildlife has experienced a lot of advancement. Now, computer models are being prepared using Artificial Intelligence to identify and classify animal species by utilizing millions of images saved into computers.

Let’s get into the details and learn more about animal detection below.

What is Animal Detection?

Animal Detection is a system built by machine learning company that alerts motorists or drivers about the presence of animals on the road or in nearby surroundings. This system uses electronic sensors to sense animals.

The sensors are a set of roadside technologies for monitoring, detecting, and warning wildlife encroaching upon the area of frequently traveled roadways.

The detection systems start working by locating animal instances. As soon as the system detects an animal, it sends warnings to the driver for the presence of animals in his surroundings.

While these systems cannot eliminate animal-vehicle collisions, they can still help to mitigate crashes. It, as a result, helps increase the safety of people and animals.

How to Improve Efficiency of Animal Detection Systems?

The information saved in them must be as accurate as possible. So, there is no chance for the system to give a false alarm.

When the information or models saved for different animal species are accurate, the systems will efficiently detect animals and their patterns of their movement.

The detection systems with low false alarms and fast detection are reliable tools that the operators can trust.

How do Animal Detection Systems Work?

While a driver is driving along the road, animal detection activates warning signs for him. The signs alert him that a large animal is on the road or around the corner. It makes drivers aware of possible dangers an animal presence may cause.

The use of animal detection systems is important for the safety of animals and the traveling public. These systems are installed in a specific area where they inform the motorists about the presence of an animal around that selected location.

Once the detected animals leave the site, the system automatically deactivates the warnings.

They use 360-degree radar sensors to identify an animal present around a location. This means it requires very few sensors to cover an entire site.

Some of these systems seamlessly integrate with other security cameras and operate automatically. They turn the camera’s direction to that target spot and alert operators of the presence of a potential safety threat.

Their application is necessary for rural areas where the population is comparatively lower than urban areas. Thus, the chances of the presence of larger animals are higher there.

Why is an Animal Detection System Used?

The presence of small animals is not a threatening situation as depicted by predictive analytics company. So, this technology is especially used for detecting large animals that may cause injury, human death, and property damage.

However, an animal detection system will fail to detect animals if their body parts are not visible to it.

So, to prepare a successful detection system, research was carried out using 3.37 million camera-trap photographs of 27 animal species to train a deep neural network to be able to classify wildlife species. The researchers obtained those images from five US states.

Later, when the model was tested, it achieved an accuracy percentage of  96.6, which is one of the highest animal detection accuracy rates so far. This success in classifying wildlife images is achieved with the use of machine learning.

Animal Detection technology is used for identifying large animal species present in a populated area. Since they can cause damage to humans, materials, and property, it is crucial to detect their presence.

The detection of animals preserves not only wildlife, but also saves environmental damage including crashes of vehicles and loss of human life. 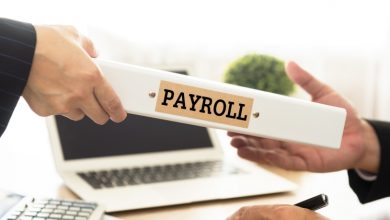 How can small businesses benefit from payroll services? 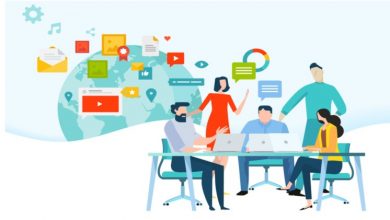 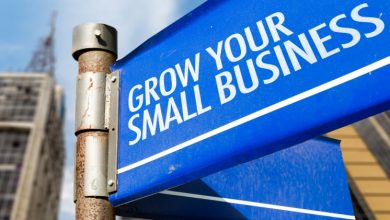 5 Effective Strategies for Growing a Business 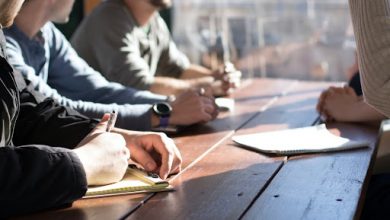 How Can a Presentations Designer Help My Business?