The GMT-Master, which was introduced in 1955 and can display the time in two different locations at the same time, was designed specifically as a travel companion for experts who fly around the world. The GMT-Master II, crown prince to the previous design, was introduced in 1982, with a global revolution that ensured simplicity of use. Its unrivaled usability, reliability, and instantly identifiable aesthetics have drawn a bigger market of thrill-seekers. The watch, however, does not only inspire people who are fond of going to one place or another. Some consider it as a symbol or an accessory item that perfectly describes one’s personality. It is even popular with the most famous celebrities, professionals, and dignitaries as it possesses functions and designs that are truly admirable.

Jay Z and Beyoncé Knowles, one of America’s hottest celebrity couples, are no foreigners to luxury. Know when Beyoncé gave Jay-Z the $5 million Hublot watch for his 43rd birthday? Jay Z, on the other hand, does not settle for one. He was spotted wearing the Rolex GMT Master II Automatic in 18k Yellow Gold one summer while yachting in the South of France which is influenced by his insatiable love of the black color.

Who hasn’t heard of the contemporary James Bond? Because the persona in each of the films wore a costly watch, it is no longer surprising to see Daniel Craig wearing a Rolex. In actuality, Daniel Craig dons Rolex watches the majority of the time and possesses a total of seven Rolex timepieces. He was later photographed carrying his seventh recorded Rolex watch, the $6,495 Pepsi Rolex GMT Master.

The original GMT Master was adored by commercial pilots for its precise timekeeping between multiple time zones, making it a jet age legend. It embodies the fortitude required by all pilots to traverse the globalized world. The Rolex GMT Master is among the most prevalent and well-liked Rolex watches presently, and Shilpa Shetty sure looks luminous and evokes the faith and trust of a modern sophisticated lady while wearing it.

Aubrey Drake Graham or widely known as Drake rose to prominence in 2010 with the release of his debut album “Thank Me Later”. He is a connoisseur and collector of luxury watches. He is the holder of one of the world’s most respected personal watch collections. And, as expected, he has several Rolex watches in his collection, such as the GMT Master II. He owns variants with the rare Paul Newman style dial and several Rolex Daytona Chronographs, including the White Gold and Everose Gold versions, and Diamond-set models. He also has Yacht-Master II and Sky-Dweller models, as well as several DayDate II Gold watches in yellow, Everose gold, and white.

John Mayer is an American singer-songwriter who debuted in the late 1990s. Mayer, who is also a great record producer and guitarist, has an eager desire to buy exceptional mechanical timepieces, and his favorite is the Rolex. In 2015, Mayer purchased the white gold Pepsi GMT. The initial MSRP was around $35,000, and while Rolex unveiled a new “meteorite dial” edition of this watch at Baselworld 2019, the black dial is spotless and contemporary.

Orlando Bloom, widely recognized for his roles in Pirates of the Caribbean and Lord of the Rings, has conceded to being a watch collector, amassing a collection of over 40 luxury wristwatches. He has a specific interest in retro Rolex designs, and he owns several rare references and iconic models, including the GMT-Master II.

Pablo Picasso is widely regarded as the most significant artist of the twentieth century, whose project had a massive effect on contemporary and modern art. While he was renowned for his avant-garde, asymmetrical work, he favored completely balanced, quintessential timepieces and preferred a 1960s stainless steel Rolex GMT-Master.

During his entire life, Che Guevara wore a Rolex ‘Pepsi’ 1675, and he was allegedly donning it when he was caught and executed in Bolivia in 1967. Since the Swiss trade fair Baselworld 2018, “Pepsi” has been on the lips of Rolex aficionados and watch lovers in a broad sense.

Tom Selleck is most famous for his role as private investigator Thomas Magnum in the hit 1980s TV series Magnum P.I. His reign lasted 40 years and, at the age of 72, he shows no indications of deceleration. Supporters of Magnum P.I. will acknowledge his emblem watch as the “Pepsi” GMT Master, which has made numerous manifestations on the show. Decades later, he was still pictured donning the watch in some episodes of his 2005-2015 TV crime drama Jesse Stone.

Marlon Brando had a 50-year career until he died in 2004. He is largely viewed as one of the most impactful actors in the world, better remembered for his Academy Award-winning achievement in the 1972 hit, The Godfather. In reality, he had many Rolex timepieces, including a GMT Master with a Jubilee bracelet, the iconic bezel-less GMT Master that he wore in Apocalypse Now (1979), and a “Coke” GMT Master with an Oyster bracelet.

A watch is exceptional to a sportsman if he dons it while commemorating a record, as Roger Federer did when he ended up winning the 2017 Australian Open with his Rolex GMT Master “Batman” watch. Despite missing six months of the contest earlier that year, he conquered Rafael Nadal in the finals to win his 18th grand slam world title. When he lifted the trophy on top of his head, the “Batman” watch was a lovely addition.

The Rolex GMT-Master is an ancient tradition of a glitzier and ambitious era of transportation. This most colorful of Rolexes have been dressed by test pilots, a famous TV detective, astronauts, chairman of a sports car company, and a Bond girl. The GMT-Master, maybe even more than its more famous sibling, the Submariner, best represents what Rolex is recognized for – flexibility and reliability. And, while the GMT-Master has been extensively revised and re-modeled in recent times, the aged original retains a more vital role in the lives of Rolex admirers. 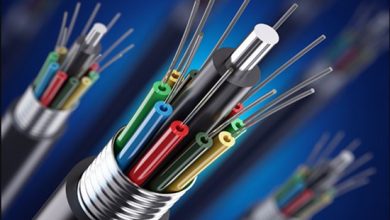 7 Reasons Why You Should Switch to Optic Fibers 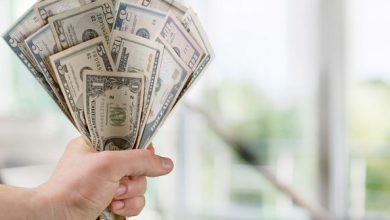 Why Boise Homeowners Use Cash for Home Buyers 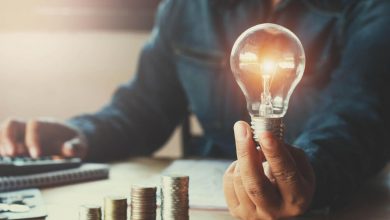 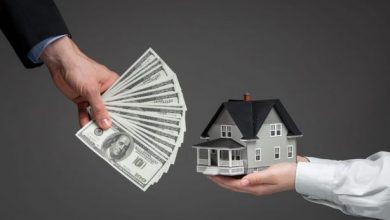