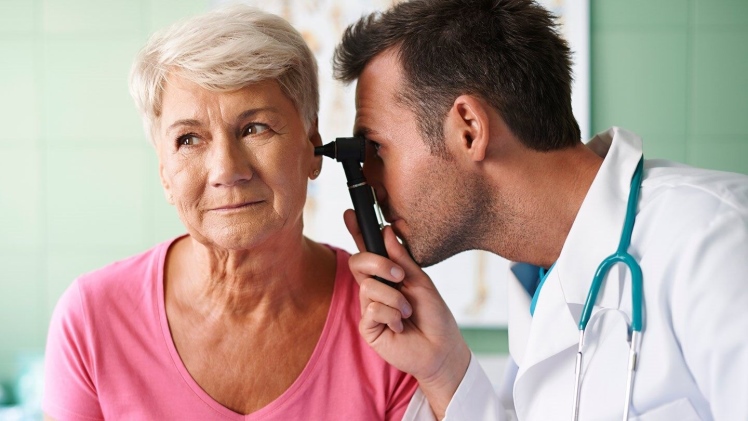 Most people are at their peak levels of fitness in their early twenties. This is often a time when high intensity exercise such as jogging long distances or team sporting games such as football and Basketball are enjoyed by many. Inevitably as people grow older, they find that they can no longer enjoy all the sport they used to. It is an unpleasant fact that as people age and enter the later stages of life fitness levels tend to decrease. The elderly also become increasingly at risk of suffering from a range of medical problems in their senior years. This article describes three common medical problems that may affect the elderly with information on how their effected can be managed and minimized.

As people age, they are more at risk of developing problems relating to their ability to remember information. Whilst this is common for most people as they age, a more serious and chronic form of memory loss is known as Alzheimer’s disease. It is estimated that around six million Americans suffer from this condition. In its early stages it may result in the person being unable to remember simple facts or figures such as the current date or how old their relatives or loved ones are. As the condition becomes more severe it may directly impact on a person’s quality of life and ability to continue living independently. In such circumstances it can be wise to consider moving the elderly person into an assisted living facility such as those offered at  https://www.brandycare.com/our-communities/huntington-terrace/. In such managed communities there are likely to be specialist healthcare staff on site who have in depth knowledge of conditions such as Alzheimer’s disease and can formulate bespoke care plans for such residents to ensure that they still live life to the full.

Osteoporosis is another common condition that tends to effect elderly people. Around fifty-four million Americans suffer from the condition that is caused by a reduction in the bone mass of the body. This can result in people developing problems relating to their general mobility and can increase the likelihood of sustaining injuries from slips, trips or falls. As the bone mass becomes less dense it can lead to fractures occurring because of falls. One way in which the risks of developing osteoporosis can be minimized is by adhering to a lifelong healthy diet that includes a source of calcium on a regular basis from sources such as cheese and milk. In addition, taking regular exercise has been shown to minimize the loss of bone density and muscle wastage.

Heart disease is the name for a range of heart problems that can lead to serious illness or death if left untreated. In fact, heart disease is known to be the leading cause of death in people aged sixty-five and over. The risk of heart disease can increase in people who eat a diet that is high in fat, especially saturated fats. Lack of exercise and smoking are also recognized to be key risk factors. By consuming a well-balanced diet that is low in fat and combining this will a routine of regular exercise, the risks of developing heat disease in later life can be minimized.