The state of Indiana is one of the most beautiful in all of the United States. Often underappreciated, The Hoosier State has many charms that other states simply don’t have. Breathtaking scenery, delicious cuisine, and four gorgeous seasons to enjoy are just some of the reasons Indiana is truly a special state. If you’re searching for a new place to plant your roots, here are a few reasons many Americans love living in Indiana and why you may just want to settle down here too.

Considering inflation, an unusual job market, and an even crazier housing market, you may be looking for somewhere to settle down where you don’t have to break the bank living day to day. Many people are making saving for the future more of a priority, and moving somewhere with a lower cost of living is a great way to make more out of your paycheck. With an uptick in employers allowing remote or hybrid work, it’s easier than ever to move hours away from your place of work or even set your roots somewhere rural and continue working from the comfort of your own home.

Indiana was ranked in the top 10 most affordable states in the country, with low taxes, a low average home price, and a lower cost of living overall when you look at the prices of gas, groceries, and the like and compare them to national averages. Here, you’ll get more bang for your buck, and that can be important during a time where we’re a bit insecure about our finances.

Another great ranking for Indiana, they were also recognized as one of the top 10 most friendly states. The hospitality and generosity of those you’ll meet locally are unmatched around the country. Even in larger cities like Indianapolis, you don’t see the same “look-down-and-don’t-make-eye-contact” mentality you’ll get in a metropolitan area like New York City. Hoosiers are some of the kindest people you’ll ever meet, and if you’re moving to the area permanently, expect to be greeted with open arms from your neighbors, especially in the smaller towns. As long as you manage not to make someone angry in traffic at one of their many round-abouts, you’re good to go.

The national crime rate has been on the rise in the last year or two, but Indiana is actually one of the few states where overall crime is down. Some of the safest places in Indiana are Zionsville, Westfield, Noblesville, and Brownsburg. Keep in mind, crime does happen in large cities like Indianapolis, but if you remove the capital city’s crime rate from the equation, you have one that’s much lower than many other places in the country. Also, if you’re looking to live in a big city, Indianapolis is significantly safer than other large metropolitan areas like San Francisco, Detroit, or Memphis. And, Indianapolis houses for sale are significantly cheaper than a lot of major cities, too.

If you’re looking for a great place to settle down with a family, any of the surrounding areas are great choices and are extremely safe. Also, Indiana has great schools, as if you didn’t already need a reason to pick up and move here right away. 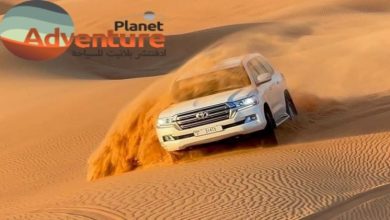 The 5 best Desert Safari’s in Dubai: 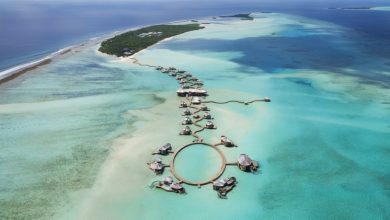 Top 5 Best Things to Do in Maldives 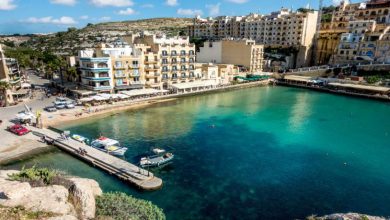 3 things to know before visiting Malta 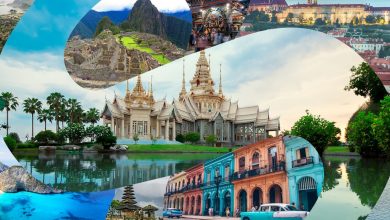 Best Places to Visit on Global Holidays In December