Plant-based (or vegan) diets have never been more popular. With information now widely available on the internet, more people and families are transitioning to a plant-based way of eating. In many cases, people choose to go vegan or plant-based for one of the following three reasons:

In this article, we will take a brief look at each of these three core reasons for making the dietary switch.

We have mounting evidence showing that people who eat a mostly plant-based diet tend to have a much lower risk of getting hit with chronic diseases like cancer, obesity, heart disease and diabetes. Western countries in which more meat and other animal-based products are consumed tend to have higher rates of chronic disease.

Oftentimes, genetics are said to be the leading contributor to chronic diseases. However, data is starting to paint a different picture. There are lots of testimonials of people who have reversed their chronic disease by switching from a mostly animal-based diet to a mostly Whole Food, Plant-Based diet. Resources like GingerKale and NutritionFacts are great for exploring and learning more about this way of eating and include examples of studies showing that disease reversal and prevention is possible.

The concern for animals is another major reason for people to switch to a plant-based diet. In a recent documentary – Seaspiracy – a clear insight is given into how animals are treated all over the world. The idea that human beings decide over the destiny of animals is increasingly being questioned.

People often say they love animals, but at the same time they still eat animals. They may have a dog or cat and see themselves as an animal lover, but then at dinner an animal is served on their plate. Many people are seeing the contradiction.

Documentaries like Seaspiracy help build that awareness in people and it appears to help increase people’s capacity for compassion.

Documentaries like Cowspiracy have brought to light the enormous impact of the animal agriculture industry. Although it is hard to pin down exactly to which extent factors like animal agriculture and the transport industry are contributing to issues like global warming, the general consensus is that animal agriculture plays a major, if not the biggest, negative role.

The environmental issue can be viewed from various perspectives, for example the greenhouse gas impact of methane coming from cows, water shortages and food shortages due to crop failures or land used to feed animals for human consumption.

Cowspiracy has listed a range of scientific facts that sum up environmental issues directly linked to the animal agriculture industry. Think about this: 2500 gallons of water are needed to produce 1 pound of beef. This is the equivalent of months of showering.

The most basic solution to solving issues related to health, animal welfare and the environment can be mitigated by switching to a plant-based or vegan diet. Many people worldwide are now making the transition. Are you next? 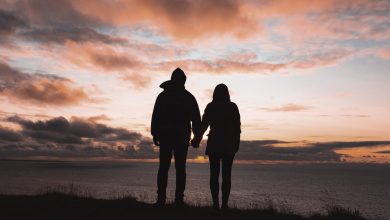 4 Signs You Are in a Healthy Relationship 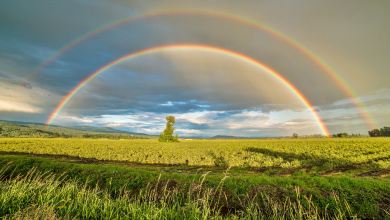 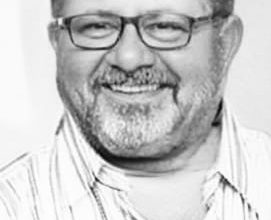 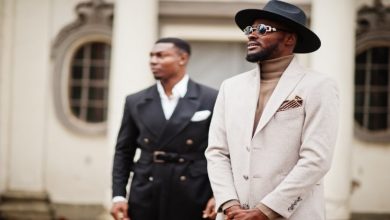 Shorter Men’s Style Advice (How to Look Taller and Leaner)