During the start of the history of horology, the German watch manufacturers had the same popularity as the Swiss watch producers. However, there came a time when the former hardly kept up with its competitors. The reason behind it had nothing to do with its quality and craftsmanship. War and politics dominated the country, as a result, people had negative perceptions about its products. To regain its position in the market, it formed the Deutscher Werkbund in 1907. It was an association of artists determined to reshape the perception of the public about German products, as well as improve their accessibility. Without the presence of the association, you may never know NOMOS Glashutte. It is a brand that produces timepieces with clean lines and designs. Keep reading to discover more about the brand’s history and notable timepieces.

The majority of watch collectors associate NOMOS watches with simplicity and functionality. If you don’t have an idea why you are probably not aware of the brands’ unconventional backstory. Do you want to know how the company started producing timepieces with recognizable aesthetics? If so, then check out the history of the brand below.

The founding of NOMOS

NOMOS Glashutte is Germany’s youngest luxury watch brand founded in 1990 in the East German town of Glashutte. Its establishment happened right after the fall of the Berlin Wall. Roland Schwertner, the company’s founder, chose the place due to its history of high-end watchmaking since 1845. Before he ventured into watchmaking, he used to be an IT expert and photographer in Dusseldorf. Despite not having any prior experience in manufacturing timepieces, he managed to release the first collection of the company in 1992.

At that time, for a watch company to bear the name Glashutte, it must locally produce at least 50% of its value. It was a feat that NOMOS achieved by moving away from the use of ebauche movements. Through continuous innovation, it became capable of producing its own in-house movements.

The first collection of NOMOS Glashutte

The first collection launched by NOMOS Glashutte consisted of four basic models, namely Tangente, Orion, Ludwig, and Tetra. Susanne Gunther was the one who made their design clean, minimal, and Bauhaus. The round models in the collection measure 35mm while the square tetra model had a 29.5 mm case diameter. These sizes were unisex, meaning they can fit in both sexes.  The company was among the first ones who offered watches with a gender-neutral style and size. Either male or female can comfortably wear any of the models in the collection. Throughout the years, the company expanded its range of watches by releasing models with varying designs, features, and sizes.

NOMOS Glashutte has three sites in the town of Glashutte. You can find its administration department in the former station building, while the majority of its craftsmen stay in Am Erbenhang street.  In its effort to expand the production capacity of the company, it opened another manufacturing facility in the Scholottwitz district. It now produces approximately 20 000 timepieces every year.

The Orian watch has a timeless and elegant appearance that you can buy at an affordable price point. The collection includes over 25 models with different colored dials to cater to various preferences. If you purchase the models with ultra-thin neomatik, you must be willing to spend a bit more.

Most watch collectors’ personal favorite is the self-winding model with white-silver plated dial, golden indexes, and tempered blue hands. It has a price tag of $1 920.

The Zurich World time is one of the best investment watches of the company. If you are fond of traveling the world, then this timepiece is a must-have for you. By pushing its button, it can automatically display the time in over 25 locales, including Sydney, Denver, Alaska, and New York.

This timepiece received numerous awards because of its design, mechanics, and precision. Buying it is one of the wisest investment decisions that you can make today. Even though it has a world time complication, it still looks simple and clean, unlike other cluttered timepieces. It has a retail price of $6 100.

The Cub Campus neomatik has a sporty design that you can use for both formal and informal occasions. It is water-resistant by 200 m allowing you to wear it during your diving activities. It has a casual feel because of its bold hands and indices.

The watch has a solid case back to ensure that it will not have any damage when you submerge it in water. Its case diameter is 39 mm which is chunkier than the models in its first collection. You can buy it now for only $3 020.

One of the most notable wristwatches of the company is this Metro Datum Gangreserve. The one who designed it was Mark Braun, a famous industrial designer. The reason behind its launching is to feature the brand’s own swing system escapement technology. Its impressive power reserve, minty green highlights, and 300 m water resistance make it stand out among the other models in the market.

The case diameter of this timepiece measures 37 mm perfect for people with large wrists. It is slightly more expensive than the Club campus neomatik since it comes with a price tag of $3 780.

From the name itself, you can easily conclude that it is a sports watch. The company made it resistant to water of up to 300 m to cater to the needs of the divers. The size of its case diameter is one of the largest models in the collection measuring 42 mm. You can have it for as low as $4,980.

Despite being in the market for a relatively shorter time than its competitors, NOMOS Glashutte established a strong reputation and presence in the market. Over the years, the company committed itself to manufacture timepieces with premium quality and minimal aesthetics. Head over to TheWatchCompany.com to purchase any of the watches in the list above! 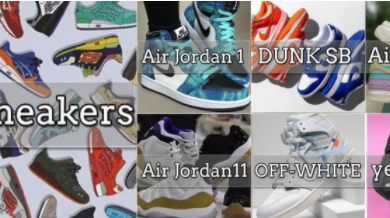 What is the Difference between StockX Shoes and Locally Designed Shoes? 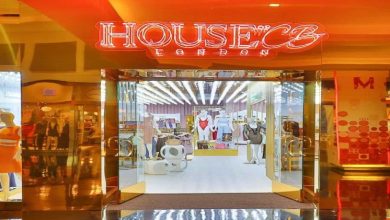 What Is the House Of CB, And Is It Worth Buying? 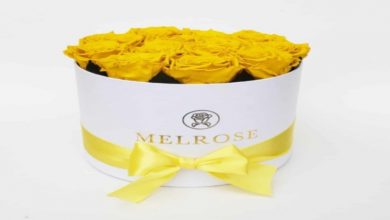 Add Some Extra Elegance to Your Home with Luxury Flower Delivery 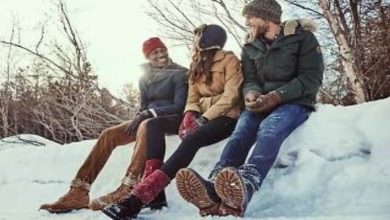