5 Tips to Manage Your Anxiety and Depression 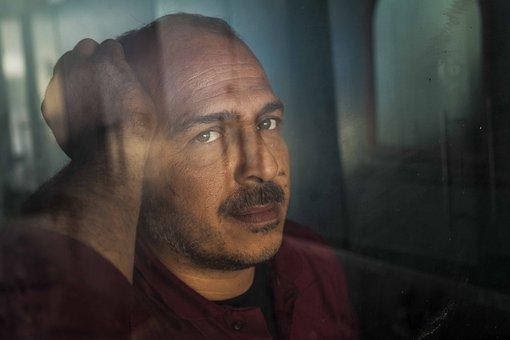 Stress is defined as a normal reaction to a threat, which causes physical, emotional, or psychological responses. The danger can either be real or merely a perception.

Various life events can trigger stress. Examples include traveling, going on a maiden date, the first day of school, the prospect of losing your job, etc.

Now, stress is part and parcel of our everyday experiences. It’s quite abnormal to go through life without dealing with one form of stress or another. But if you find yourself responding disproportionately to stressors, then you could be suffering from an anxiety disorder.

Without prompt medical intervention, anxiety can degenerate into mental complications like depression. Fortunately, there are numerous ways to combat stress and keep anxiety and depression at bay.

This post looks at the top five ways to manage anxiety and depression.

There are numerous anxiolytic herbal extracts you can use to treat or prevent anxiety and depression.

CBD deserves a special mention due to its remarkable antianxiety properties. The compound treats anxiety by increasing serotonin signaling. Studies have shown that cannabidiol may relieve all significant anxiety disorders, including social anxiety disorder (SAD) and post-traumatic stress disorder (PTSD).

When consumed, cannabidiol enters the body and mimics the behavior of selective serotonin reuptake inhibitors (SSRIs), such as Prozac and Zoloft. But unlike conventional SSRIs, CBD doesn’t induce severe adverse effects. Plus, the compound is non-psychoactive. So, you can use CBD vape pens for anxiety without worrying about getting stoned in the process. 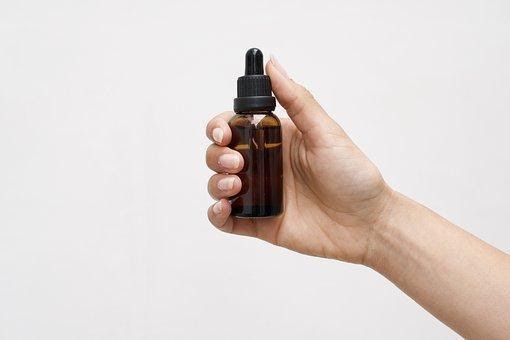 To many people, it’s almost impossible to picture breakfast without a cup of good, old coffee. Coffee is most famous for enhancing concentration and treating mental fatigue.

However, high doses of caffeine, the primary bioactive chemical in coffee, have been shown to aggravate anxiety. Caffeine produces jittery effects similar to those you experience in response to a traumatic event. That’s due to the chemical’s ability to stimulate the “fight or flight” response. The fact that caffeine can last up to eight hours in your system complicates the issue even further.

So, it’s recommended to cut back on coffee if you experience jitteriness every time you consume the drink. Five or fewer cups a day work well for most adults.

But if you still experience anxiety even after lowering your coffee intake, then you might consider decaffeinated drinks instead.

Sleep deprivation is a significant risk factor for anxiety. Insomnia and anxiety disorders like post-traumatic stress disorder usually occur side by side.

Therefore, one of the most effective ways to treat anxiety and depression is to have enough sleep.

In one study investigating the relationship between sleep deprivation and anxiety, researchers asked 18 participants to watch emotionally disturbing videos after having a night of restful sleep and after a sleepless night. After exposure to the videos, each participant completed the trait anxiety inventory, a standard anxiety questionnaire. Researchers then scanned the participants’ brains using polysomnography and functional MRI.

In addition, a human study of Nootropics for the brain demonstrates that nootropics will support the brain in many different ways, such as enhancing several cognitive functions, Post-Traumatic Stress Disorder, and anxiety. With a minimum dosage and medical supervision, cognitive enhancers such as Plantnet and Neurohacker nootropics which are reputable for their chemically researched products can help you ease your anxiety and improve your brain function.

Exercise is often promoted as a healthier way of maintaining lean weight and warding off chronic conditions like diabetes and heart disease. But besides helping to keep chronic diseases at bay, you can also combat anxiety and depression by following a robust workout plan.

Indeed, studies have shown that people who follow a solid workout routine are less likely to develop anxiety than those who don’t. Working out regularly helps to fight anxiety in various ways.

First, exercise increases the secretion of feel-good hormones, such as endorphins and serotonin. On the flip side, it inhibits the activity of stress hormones like cortisol.

Last but not least, exercising regularly can have a massive boost on your self-confidence. The higher your self-esteem, the less anxious you’re likely to be. 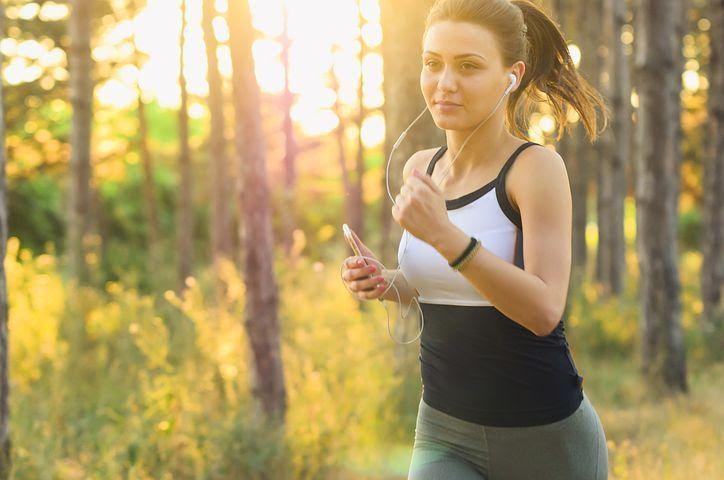 No one is immune from anxiety and depression. However, the worst thing you can do to yourself is enduring the mental torture caused by anxiety on your own.

Seeking social support from your family and friends can go a long way in helping you get through life’s stressful situations.

According to one study examining the effects of social support on anxiety and depression, it emerged that spending time with family and friends could increase the secretion of oxytocin. Oxytocin is a natural stress reliever.

One of the main reasons we mention so many natural/organic solutions to your anxiety is because of the prescription drug epidemic that currently has America in its grips. One of the most popular anti anxiety Benzos out there for example, valium, is causing irreparable damage. Long term valium use can cause depression, memory loss and even sleep problems.

In this experiment, researchers found that hanging out with friends and children produces the “tend and befriend” effect, which is the opposite of the fight-or-flight response.

It’s challenging to live a stress-free life. There’s a typical pun that “the apparent lack of stress is itself a form of stress.”

However, you shouldn’t let stress, anxiety, or depression take a toll on your health. Fortunately, there are several natural antianxiety and antidepressant remedies out there to experiment with.