Alcoholism doesn’t imply to people who enjoy occasional drinks; instead, it addresses people who have no control over their drinking ability and can’t do anything to refrain from drinking either. Suppose you diagnose some new fondness for alcoholic drinks. In that case, you must take every precaution to prevent yourself in time before you reach a state where you’re unable to monitor your alcohol use anymore.

Many people aren’t aware of the fact that they may have an alcohol use disorder. It’s necessary to evaluate its symptoms before receiving further luxury alcohol treatments and searching for rehab centres. Here are some alcohol abuse indicators.

Symptoms Of Alcoholism; Alcohol Use Disorder

Following are the signs of Alcoholism.

When you continuously use alcohol, you will likely suffer from alcohol intoxication. It occurs when the amount of alcohol in your bloodstream exceeds its standard limit of BAC 0.25. Alcohol poisoning is a condition that arises from drinking large amounts of alcohol in a short period.

Your heart rate will accelerate, and you will feel intense nausea. You won’t be able to think or view appropriately due to the high consumption of alcohol. By drinking so much, you will most likely pass out. In severe cases, there’s the probability of the drinker going into a coma. Alcohol poisoning also becomes the cause of death for many people who become addicted to the use of alcohol.

Another condition is the withdrawal of alcohol. It occurs when you stop consuming alcohol after drinking it regularly in more significant amounts. By discontinuing such a habit, you’ll become more aggressive in obtaining alcohol from any possible source.

The instant decline in alcohol may lead to profound disorientation like sweating, dizziness, hallucinations, vomiting, sleeplessness, etc. The condition of withdrawal may occur within several hours of going without alcohol intake. After this, you won’t be able to perform any social or physical activities appropriately. You’ll require assistance and possibly rehab to get back on track.

Immediate withdrawal can cause severe health and physical injuries to the alcohol abuser. After discontinuing alcohol abuse, don’t leave the victim unsupervised to perform activities like driving or even going out for no particular reason. They’ll likely mainly find the means to fulfil their drinking needs. Victims of alcohol abuse may suffer from severe body tremors.

Causes And Preventions Of Alcoholism

There are many leading causes of alcohol abuse. It may also start at an early age, particularly in teens. These are the factors that originate alcohol use disorder.

Effects Of AlcoholismOn Your Health; Diseases That Arise From Alcohol Abuse

Alcohol abuse can result in many severe diseases. Some of which are, 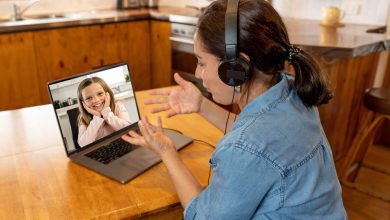 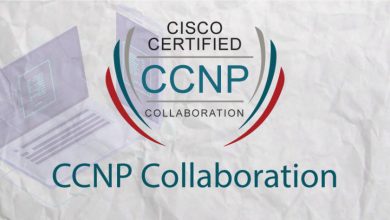 Can We Give CCNP Exam Directly Without CCNA? 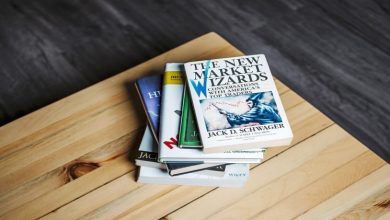 The ultimate guide to learn the art of trading 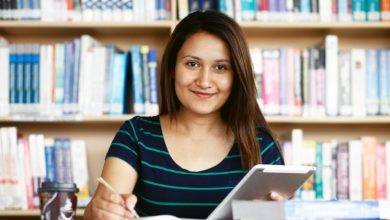 Four Tips to Make Any University Student Better at Studying