ASP.NET Web Forms was first devised in the late 1990s in the thick of the browser wars. At that time, any development approach that included writing web applications, while minimizing the impact of learning web-related stuff and coming to grips with specific features of browsers, was warmly welcomed.

ASP.NET Web Forms did make the cut, and the winning move was the introduction of server controls. Server controls produce user interfaces without the need to learn much HTML. Server controls were the web counterpart of Visual Basic visual components, and they made page prototyping quick and easy to do, while enabling developers to do it in a WYSIWYG way.

Properties of server controls also could be configured programmatically using Microsoft C# or Visual Basic. In the end, any server developer could create webpages just by learning a slightly new API and with nearly no exposure to HTML and JavaScript. At run time, server controls generated any necessary HTML and JavaScript for the browser to display. 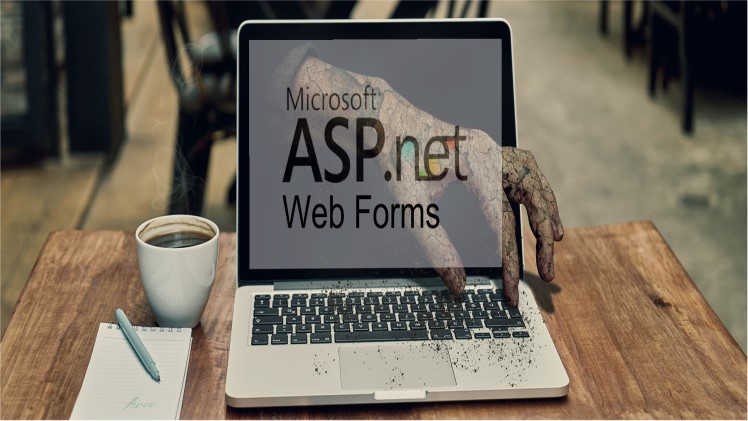 In the end, server controls were conceived to work as plain factories of HTML running on the server side. Server controls proved to be a strong paradigm. Microsoft packaged a bunch of core controls while offering the API to create custom ones. An entire branch of the industry sprouted nearly overnight to produce and sell richer and richer families of server controls.

For Web Forms developers, the presentation layer was never a problem to be really concerned about. Well beyond the role of server controls, the Web Forms framework was characterized by the post back interaction model. 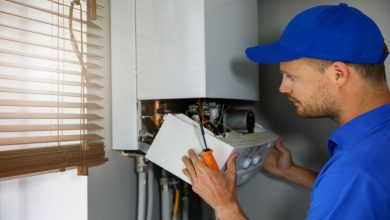 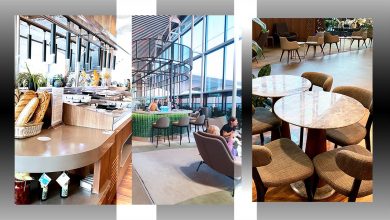 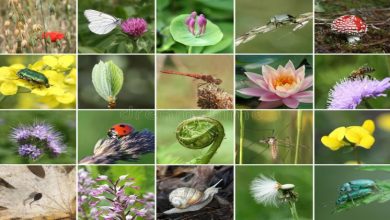 The Unity and the Diversity of Living 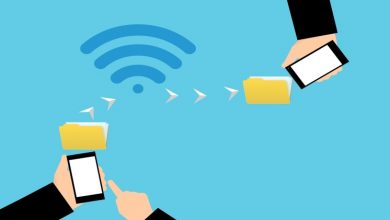 The Uses of peer to peer file sharing