Building a VR app with React 360 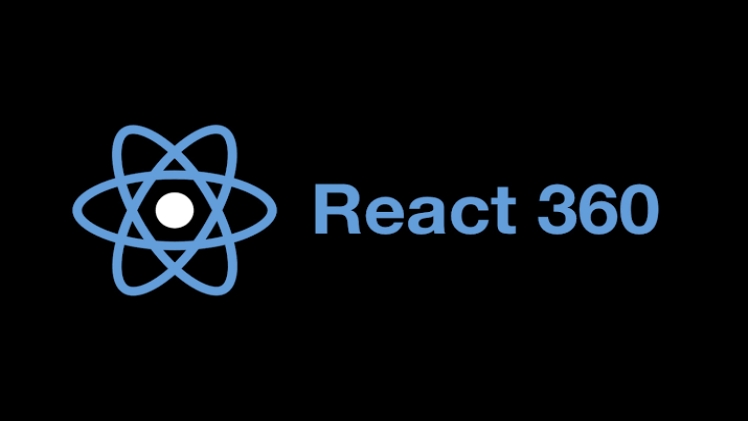 What is a VR application?

Virtual Reality or VR is the technology used to create imitations of real life actions and processes to give a simulated experience to the users. These experiences can totally be like real life experiences or they can be totally like a parallel universe altogether.

With wide applications towards the fields of education, business and entertaining; VR has gained a lot of popularity lately and there is a lot of demand for VR apps in the market as of now. There are a ton of tools available in the market that help in developing virtual reality applications, some of them being- Unity, Maya, React 360, Blender, Google VR for everyone and Amazon Sumerian.

To understand the difference between Web VR and Native VR I would suggest you to check the below mentioned link-
https://litslink.com/blog/web-vr-technologies-react-360-vs-a-frame-and-threejs

React 360 comes with great functionalities, a few of them are discussed in detail below-

React 360 is an affordable option to build web VR apps, VR apps are compatible on both iOS and Android. Learning the React 360 framework is easy for someone who is familiar with any other react functionality. I hope this was of help.