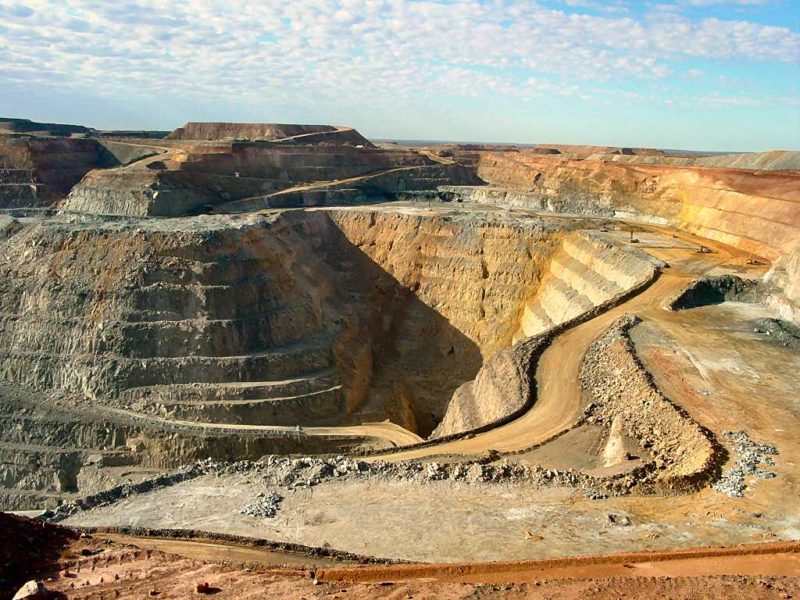 Australian coal is known for high quality content and low impurities. Technology integration in new projects like Watermark mine, Maxwell and Adani Carmichael mine is further changing the prospects

Australia’s coal sector is quite robust, having grown over several decades with technology integration and innovation. The billion dollar industry is flourishing and impacting the country’s economy in a comprehensive manner. Having said that, the coal derived from Australia is not only important for the country, but for the world at large, in the wider scheme of things.

The presence of high energy content and low impurities makes the Australian Coal efficient, as compared to the competitors across the world. The coal derived from Australia is transported to several countries every year. The technology integration and innovation have been constantly increasing in the sector. Especially, new coal projects, such as Watermark mine, Maxwell and Adani Carmichael mine have been changing the prospects completely.

The mining and processing technology used by Australian coal producers gives them a defining edge. The quality control processes have further increased the demand for its coal. Countries like Australia can thereby play an active role to limit the sourcing of poor quality coal by developing nations. As a result, the emissions could come down considerably in the long run.

Millions of tons of coal are procured by developing nations each year. The demand is only increasing as coal is the most important source to ensure interrupted power supply. At this juncture, it is necessary to let the second-largest exporter of coal become a reliable supplier. A conducive environment is a must to let the coal mining companies in Australia operate without facing too many obstacles.

Sometimes, unnecessary pressure exerted by the social and environmental activists aggravates the community sentiment, leading to huge losses.  It not only affects the livelihood of thousands of employees associated with the industry, but also leaves a bad taste, since the coal mining sector contributes a massive amount to the country’s economy.

However, the decision of New South Wales to propose 23 new coal mines comes as a breath of fresh air for the skilled workers and small businesses operating along the supply chain. Queensland too is upbeat about the long-term prospects of the coal industry with the approval of new projects like the Adani Carmichael coal mine. It will be interesting to see if the authorities continue to tap the massive potential of Australia’s coal mining industry to not only meet the global demand, but also reduce the impact on the environment.