Luxury watches, at some point, determine a person’s status in life and his stability. We are advanced in technology nowadays, and some people prefer buying high-end mobile phones as they can tell time and perform other essential functions. Well, not all. People in the higher class still prefer luxury watches, not just to tell time but also as a great accessory that says something about themselves.

Cartier Tank is one of the most coveted accessories globally, mainly jewelry and luxury watches. It has sold many precious jewels to royalties, but before Cartier became a popular jewelry seller, it was first known as a watchmaker. Want to know more? Let us delve deeper into the history of Cartier Tank. Keep reading!

Cartier was founded in 1847 in Paris by Louis-Francois Cartier. The ones responsible for making it a big name are his sons. It is said that the Brazilian aviator Alfred Santos-Dumont complained to Louis Cartier regarding the unreliability of pocket watches in the air. He then used a square clock face with the leather strap as the bracelet. Hence, this collaboration started work between Dumont and Louis, creating the modern and versatile men’s wristwatch in 1904.

People noticed the watch that Santos-Dumont was wearing and eventually realized that men could also wear wristwatches. That same style that Santos wore began its mass production, leading Cartier to popularity. It continued its fame by creating more designs such as “The Tank,” made in 1917, inspired by World War 1 tanks. CNN reported that Cartier had manufactured only six wristwatches in its first year in 1919.

Surprisingly, it was one of the most copied timepieces globally. What makes it more famous is that fashion icons like Princess Diana, Jackie Kennedy, and the designer Yves Saint-Laurent wore this expensive watch brand. There is so much more to this brand than a name and a tale. Many Cartier watches were made with precious metals only up until 1978 when they began using steel for timepieces.

We’ve already said that the Tank was inspired by military tank design, and true to its features, Cartier is durable and timeless for its elegance and beauty. Below are some of the Tank models of Cartier that have contributed to where it is right now.

The Tank Louis Cartier was the second model that rapidly followed the first Tank. Louis Cartier’s Tank, on the other hand, had a longer watch case with circular brancards and a rectangular dial. The new design modifications gave the Tank watch a smoother and classier look with Art Deco accents. Tank Louis Cartier, also known as LC, is the Tank watch’s ideal counterpart. It indicates the importance of this traditional dress luxury watch and remains part of Cartier’s current line-up.

For the preceding Tank watches, instead of solid gold or platinum casings, the Must de Cartier Tanks came with cases made in sterling silver with gold plating or what we call vermeil cases. In addition, they used ETA-based quartz or mechanical movements instead of the ultra-fine Frederic Piguet calibers. The Tank Louis Cartier timepieces and the Must de Cartier Tanks watches had the same overall design, and they were pretty successful.

Cartier used a dial with vibrant colors and became an instant hit in fashion. They did it to differentiate this particular model from the original precious metal series. It doesn’t have the customary minute track and Roman numerals.  Additionally, the array of Must de Cartier contained other vintage Cartier dial designs as well.

Cartier is a famous brand for jewelry that has served the royalties of the world. Thus, it had been the fastest way for its line of watches to be popular with the public. There’s no doubt, however, if we will talk about Cartier Tank’s overall features, that it’s a must-have. The classic and elegant look never goes out of style and exudes extravagance with the mere mention of the brand name.

At Watch Shopping, you’ll find the best deals in search of the most suitable Cartier Tank timepiece that you’re looking for. Visit our website! 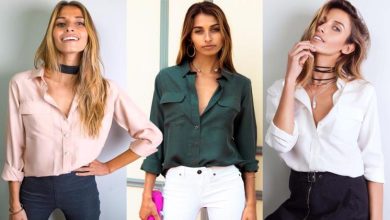 How to Choose Silk Blouses 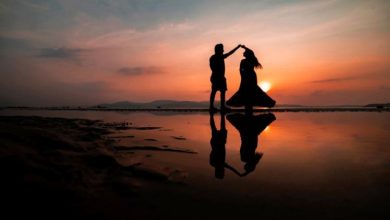 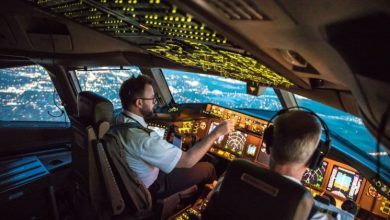 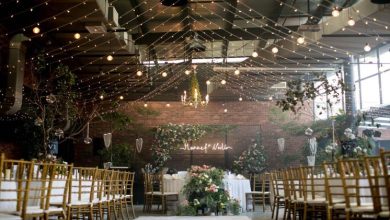