Generally, people have a normal amount of fat in their bodies. However, many deal with the problem of stubborn fat that doesn’t go away no matter how hard of an exercise regimen you have or how strict a diet you are following. It needs to be dealt with in another way. Fortunately, if you are in the emirates, plastic surgeons in Dubai can help you with it with an interesting fat-freezing technique called coolsculpting.

Since women’s bodies are more prone to store fat after pregnancy in the hips and thighs, they are more popular candidates for getting this treatment. However, a question arises, is it necessary to get rid of fat? Well, having a certain percentage of body fat is normal and healthy. If it is according to your height and BMI.

However, for women, who have been struggling to get rid of all the extra fat, maintaining an ideal weight can be quite a task when they have a great amount of stubborn fat. For a long time, the only method to get the extra fat was by going under the knife and getting the fat removed surgically.

Not anymore. Coolsculpting fat-freezing procedure has gained a lot of fame among the masses for being an effective means to get a toned physique even though it’s a non-invasive procedure. It encourages fat loss by freezing the fat cells in the target area.

Continue reading to know more about this process:

What Happens in CoolSculpting?

Coolsculpting is nothing like your regular body contouring treatment. Usually, cosmetic procedures involve a laser or surgery for eliminating fat. It could be damaging to the healthy tissues. Also, in some cases, it can lead to bruising and bleeding. The results are great, but there are a few downsides to them as well.

Coolsculpting helps in getting rid of excess fat present in the form of bulges and pooches on the body. The procedure follows the cryolipolysis technique that targets the fat cells by freezing them that eventually kills them. The process goes on for numerous weeks. The dead fat cells break down and the body dissolves them. Then, through the lymph system, they are eliminated from the body. The science behind it is simple. Compared to other cell types, fat cells tend to freeze at higher temperatures.

You can see the incredible results within a month or two. For full results, you will have to wait till 12 weeks. Coolsculpting is one of the most effective means to get rid of fat cells. The procedure destroys these cells and kills them for good. If you put on weight later on, it will distribute across the body evenly not in the areas you had targeted earlier.

The Process of Coolsculpting

Differently shaped and sized applicators are placed over the gel pad for a certain period, at particular temperatures. These prevent the skin from getting damaged and frozen. Coolsculpting is the perfect solution for those who are not that far from their ideal body weight. Some other considerations that make you an ideal candidate are having good skin – it means the fat should be pinchable. If you can pinch it, this means you can freeze it. Normally, coolsculpting sessions last for about 35 minutes.

The recipient would feel the cool device initially when it gets activated. The cold feeling subsides after a few minutes. After the machine’s part of breaking up crystallized fat cells is complete, the plastic surgeon will massage the treated areas.

Patients are advised against taking anti-inflammatory medicine. It helps in lessening bruising. Moreover, although it is not a requirement, it is better to avoid caffeine or other beverages before the coolsculpting process.

Some of the common side-effects of coolsculpting are bruising skin sensitivity and swelling. The treated areas might feel somewhat tingly in the initial two to four weeks. You would feel less fat after four weeks. Coolsculpting helps with freezing fat with no risk of frostbite.

All in all, those with stubborn fat areas can greatly benefit from this procedure of coolsculpting fat freezing in Dubai. Compared to liposuction, coolsculpting is affordable. However, depending on the number of sessions you get, the cost of the treatment can add up. Your plastic surgeon can guide you in a much better way taking into account the number of fat pockets that you have and the areas that need treatment. Then, after considering your body, they will decide how many treatments you would need to see optimal results. 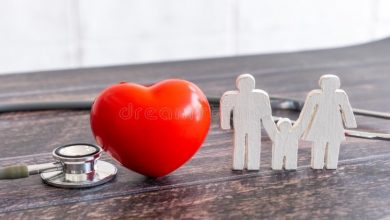 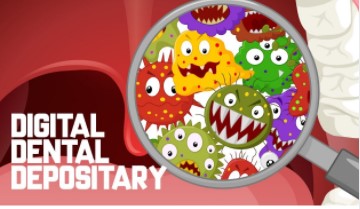 Vicodin Overdose: What You Must Know 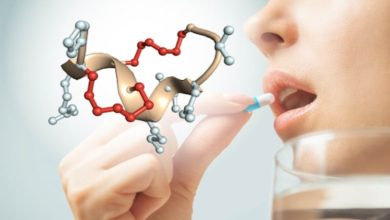