The VINCI 2 and VINCI X 2 are the two latest Pod Mod Kits launched by VOOPOO, elevating the vaping experience.

VOOPOO has always done an amazing job of providing its customers with some of the best and most unique vaping equipment, and unsurprisingly, the VINCI 2 and VINCI X 2 devices are almost the same.

While there are only a handful of differences between the two, it is important that you know them so you can make an informed purchasing decision. 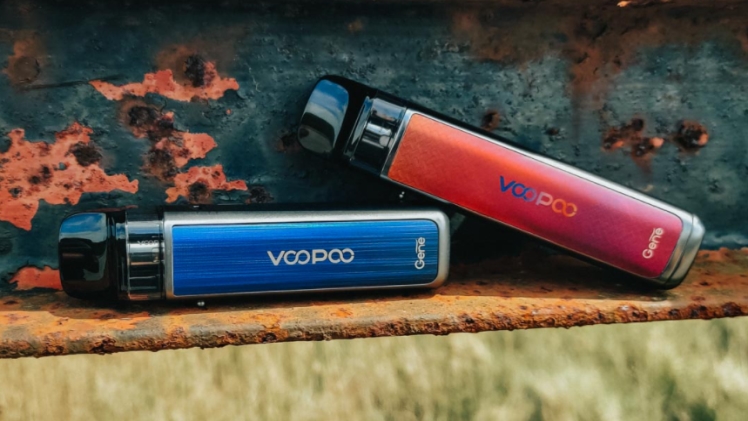 Let’s jump into some specification for the two VOOPOO devices.

By looking at the general specifications, there are no major differences.

But, with our purpose to guide you on making an informed purchase, let’s dive into some details!

Generally speaking, the VOOPOO VINCI X 2 and the VINCI 2 are effectively the same, just differing in their maximum output.

They’re replaceable and they both employ PnP coil-heads; they also have the same airflow adjustability. 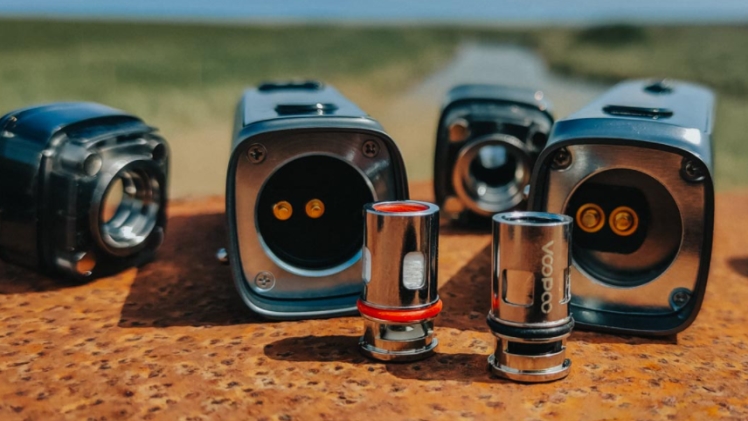 There is one different coil-head that comes with the VINCI X 2 as opposed to the VINCI 2, but you can just get a PnP coil-head separately, so it is relatively insignificant.

This alternative solves the problem of needing to plug in the pod mod after running out of battery power. It’s only a matter of inserting a freshly charged 18650 battery into the battery compartment, and you are ready to vape. 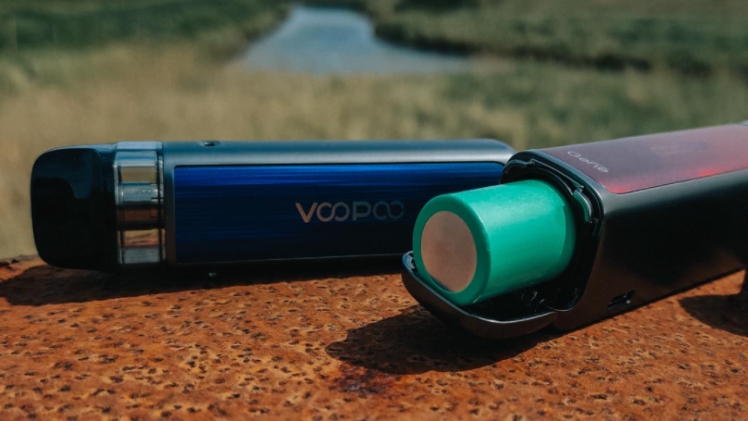 It’s nice to just draw from the mouthpiece occasionally as you would do with a cigarette. VINCI 2 here, offers exactly that.

Which Kit Should You Buy?

However, if you are fond of a direct, mouth inhalation experience, VINCI 2 might just be a better choice. Look out for the differences you might think you would want for a more personalized vaping experience and choose accordingly and buy from reliable vape shop. 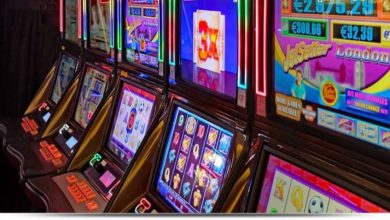 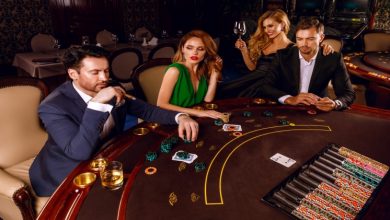 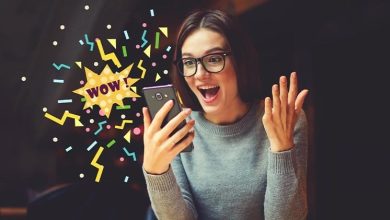 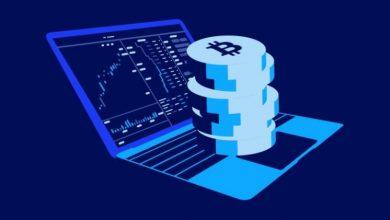