Let us do an exercise to know what are basic units and dimensions ?

For a vegetable vendor,200 grams of any vegetable he is selling that day.

For an athlete, a 200-meter racing track to run.

For me, it might be 200 seconds on the stopwatch.

For an internet crazy person, it might be 200 Mb/ps of internet speed.

For a patient, it might be 200 ml of a dosage of a particular medicine he is supposed to have on a specific day.

All the above words attached to 200 are called units of measurement. Hence we can conclude that all the units are imperative for measurement in the respective fields; they provide a common base of interpretation.

In today’s science concepts, we have often heard of the terms Kelvin, Candela, Ampere, Mole. Earlier, there were three different systems of units that were used in different countries but lately, the whole world is accepting the international SI system of units. All these units are internationally accepted and used.

For Money, all the currencies in circulation worldwide like Rupees, Yen, Dollars and Francs, Thai Baht are the units of measurement of money. If we look at how a traveller manages his expenditure in all the countries he travels to, we come to know that each currency can be calculated in terms of another.

This exchange of currencies from one unit to another is called Foreign Exchange or Forex or simply FX.  For example, an Indian travelling to the U.S. will shed close to rupees 74 to get 1 American dollar.

For things that have Volume, the unit of measurements most commonly used are Pounds, kilograms, Quintals, Tons and even Grams and Milligrams for smaller volumes. Further, we can calculate one unit in terms of another.

Similarly, a Ton which is usually the unit of measurement most commonly used in United States can be calculated in terms of quintals or kilograms.

For measuring Lengths and Distances, the most commonly used units are kilometres, feet and even Meters, Millimeters and inches for small lengths.

1 Ampere is the unit used to measure the current flow maintained in two straight parallel conductors of infinite length and almost negligible cross-section.

1 Mole is defined as the amount of substance of a system containing as many elementary entities.

The unit used for measuring gravitational force is G’s. All humans experience 1 G their entire life, but a navy pilot might experience up to 4G’S while taking off from an aircraft carrier.

The pressure of water and air is usually measured in psi or pounds per square inch. While your average car Tyre may have 35 psi, aeroplane Tyres have a pressure of more than 200psi.

The Units and Dimensions go hand in hand when we study 2-D and 3-D Geometry.

In 2-D Geometry, the unit of measurement of Area is (Meter x Meter), known as Square Meters. We may use Kilometer square or Millimeter square subject to how long or short is the length and breadth. Here the use of the word ‘Square’ represents dimension.

IN 3-D Geometry, the volume measurement unit is (Meter x Meter x Meter), which is known as cubic metres. Here the use of the word ‘Cube’ represents a dimension.

Thus it is clear that we use units and dimensions to measure various aspects of our surroundings. These units provide a uniform and standardised format for representation so that we are able to understand and communicate the magnitude, intensity, expansion or time period of various things clearly. 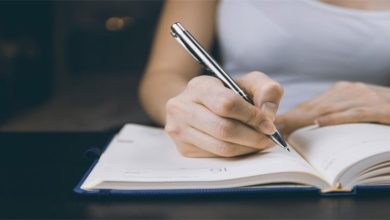 How to Write an Overnight Essay? 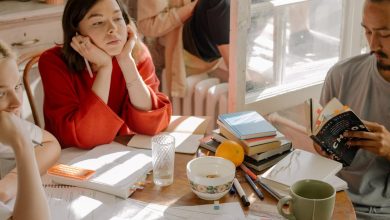 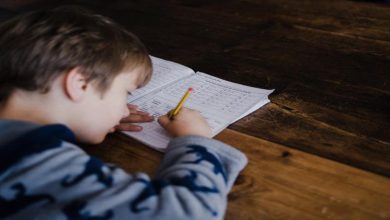 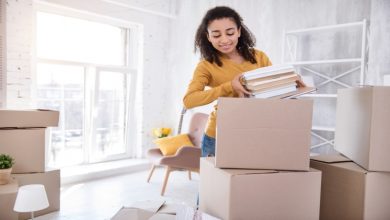 A Practical Guide to Finding the Best Student Housing