The UAE law defines the marriage as a legal contract between two individuals (the bride and groom) and this contract’s goal is to protect t the rights of the couple involved in the marriage along with their children. Dubai court marriage procedure ensures that this contract is signed by the parties involved in a marriage in the presence of at least 2 witnesses. All marriages in The UAE are supposed to be registered in the UAE Court. This ensures that in future in case a conflict arises, then both the bride and groom along with their children get the justification and the exploitation of anyone involved in a marriage is eliminated.

The marriage application procedure varies from nationalities to nationalities and also from religion to religion. One should follow the exact requirements and guidelines for making their marriage legalized in the UAE. Failure to do so may result in trouble at a later stage in case a dispute arises or in cases where the marriage certificate is bound to be presented in front of authorities.

In this article we will discuss 5 things that a person must be knowing about the Dubai court marriages and their process.

The marriage system or law that prevails in the UAE is based on Sharia law which states that marriage is a relationship/bond between a man and a woman for a legal relationship. The Islamic law defines that marriage is legal contract between the parties involved (bride and the groom) that protects the right of the husband and wife along with their children. For two people to make their marriage in the UAE legal they must register in a sharia court to ensure that all the legal formalities are met for getting married in the Dubai.

Regardless of the nationality, there are certain requirements that must be followed for marriage in Dubai. They are bride’s approval, emirates ID of the couple, valid passports, visa status, at least one person having the residency visa of UAE and lastly, a pre-marital health screening test for both the bride and the groom issued by DHA.

In case there is any issue in the pre-marital health screening the marriage may get denied as it risks the health of the family that is going to be formed by the marriage. Therefore, one must take care of all the documentary requirements and adhere to it for applying for Dubai court marriage.

For arranging a marriage/wedding in UAE, the application has to be submitted on Dubai Courts website, the requisite fee has to be paid and then the couple has to appear in the court with all the required documents and witness for officially being declared as married.

The fee for getting a certificate in UAE Shariah court is AED 200 and it may vary for the non-Muslim applicants based upon their nationality and consulate rules. The pre-marital health screening may cost AED 260 per head for the couple.

Getting married in the UAE requires a lot of paperwork. This process can take up to four weeks. The age of both the bride and the groom should be above 18 years and they should not be related to each other as well. In case either of them is divorced, the divorce letter has to be produced and if the former husband/wife of either of the applicant is dead, then the death certificate is also supposed to be presented.

Marriage certificate attestation in the UAE

Apart from this the marriages that are held outside the UAE, can also be legalised as per the UAE laws by attesting the marriage certificate obtained from a place other than the UAE.

Documents required for marriage certificate attestation in the UAE are-

Therefore, getting married in UAE is a simple process if we follow the proper rules and documentation procedures.

At Dubai Court marriage know all the ins and outs related to the marriage procedure across all emirates and for all nationalities. Also provide the assistance for marriage attestation services. 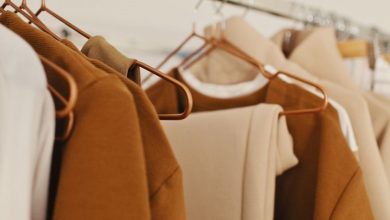 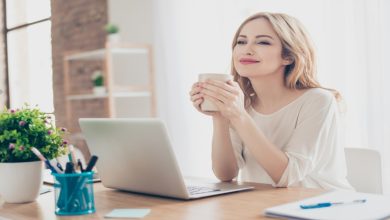 How can office planters improve your working atmosphere? 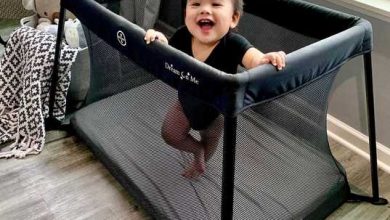 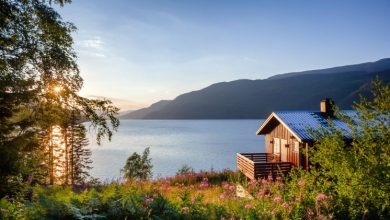 4 Tips on Transitioning to an Off-Grid Lifestyle