If you ever found yourself in a situation when you missed an important event or a flight connection then you know how upsetting a flight delay might be. Of course these can be unpleasant situations for the airlines as well and yet, with all their efforts, often they still can’t be avoided even by the largest travel companies in the world.

When can be considered a ‘Flight Delay’?

What are my passenger rights if my flight delay was in US/EU?

In the US: It is known that American airlines and US regulations don’t always safeguard passenger rights when faced with flight disruptions.

When it comes to air passenger rights and domestic flights, Department of Transportation (DOT) outlines that the airlines are not required to compensate passengers whose flights are delayed because US airlines do not guarantee their schedules and so, it is entirely up to the discretion of the airline whether they will compensate you or not.

Depending on location, the flight companies obey to Rule 240 or Rule 218 which specifies that passengers may be entitled to certain reimbursements, including a free room if the next flight is the day after the canceled one, a choice of reimbursement, rerouting, phone calls, and refreshments.

But if your flight is on an international route, know there is a refund and a compensation plan supported by the EU law. If the American airline has a delayed departure from an EU airport that lands in the US, under EC 261, you MAY be eligible for a fair flight delay compensation.

If the claim is denied or if the carrier did not take all measures to avoid the damages caused by the delay, you may pursue the matter in court.

Under Article 19 of the Montreal Convention, passengers may be able to recover reimbursement for expenses resulting from a delayed flight for international itineraries.

However, under US law, passengers are not entitled to direct monetary compensation when a delay occurs. Instead, airlines are merely required to pay for lodging costs of passengers if the delay is through their own fault.

In the EU: Flights from the EU are universally covered by Regulation (EC) No 261/2004 regardless of where the operating carrier is headquartered. So your EU air passenger rights are fully protected when apply to the following:

What you need to know is that besides the right for compensation in case of a travel disruption, you also have rights to additional services, such as: 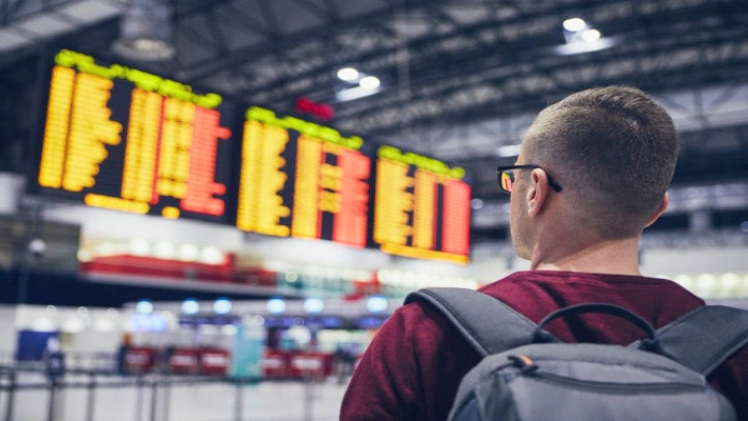 In what circumstances I am entitled for a delayed flight claim?

What amount of flight delay compensation can I claim?

For each affected passenger the travel delay compensation can be up to €600 ($700) but know that you can get different delayed flight compensation amounts depending on the distance of your flight and the duration of the delay in hours.

Know that the delayed flight compensation amount does not depend on the price of your flight ticket.

Remember that in the situation of a delay of 4 hours or more, you might be entitled to a full or partial refund on flight delays and you can also request a return home flight or flight back to the original point of departure. 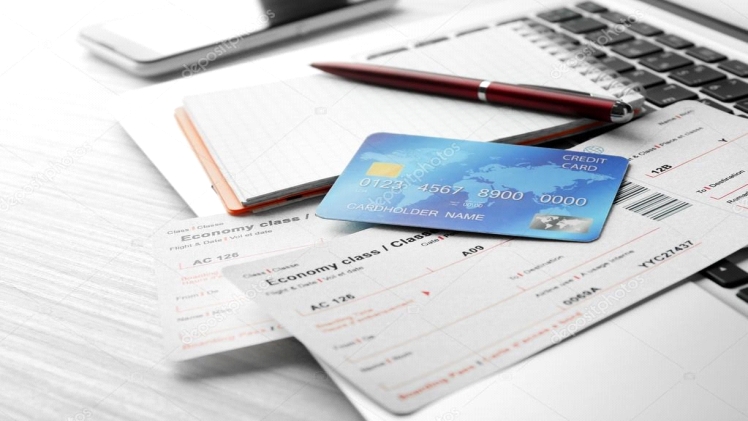 How long after the flight delay can I claim compensation?

Considering EC 261 is retroactive allowing you to claim compensation for flight delays that occurred several years ago, exactly how far back you can claim varies depending on the statute of limitations of the country of departure or arrival.

How can I claim the compensation for a delayed flight?

AirAdvisor can help you find out if you can get compensation for late flight EU and claiming it on your behalf making this process easy, simple, quick and 100% risk free (no win, no fee claims).

Check AirAdvisor https://airadvisor.com/en/flight-delay-compensation-calculator for our Flight Delay Compensation Calculator that allows you with a free instant check to find out if you are eligible and makes the claim process fast. 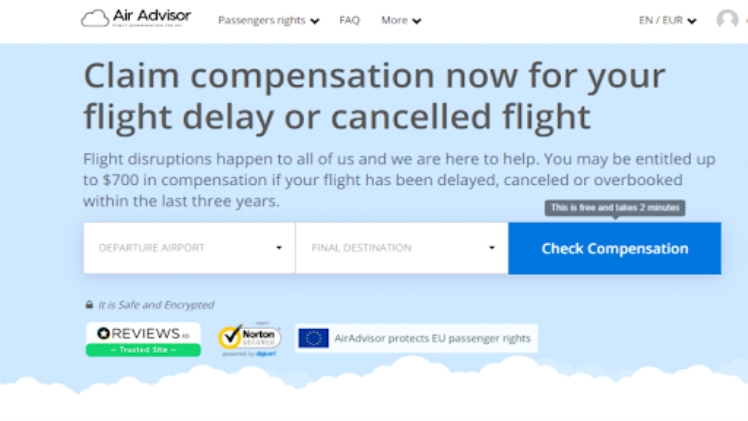 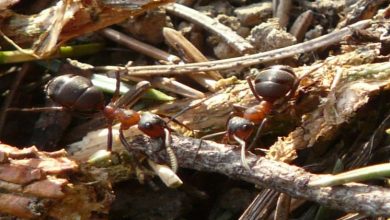 What You Should Know About Fire Ant Yard Treatment 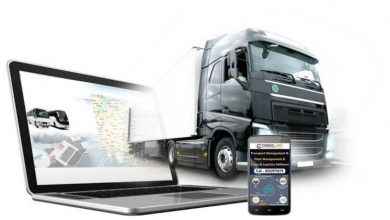 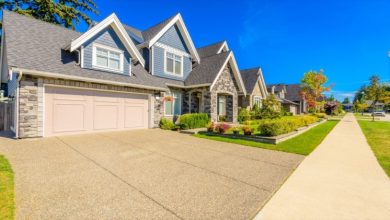 30 Easy Home Upgrades That Add Serious Value to Your Space