The eardrum is a very important organ for hearing. It is a small membrane present at the end of the ear canal that collects sounds that enter the ear. The sound waves vibrate the eardrum and are then transmitted to the ossicles (bones of hearing). The eardrum also protects the middle ear from debris and bacteria.

Seeing the functionality of the eardrum, you can understand that if perforation occurs in the eardrum, it can lead to permanent hearing loss. To prevent that from happening, it is crucial to get the perforated eardrum repaired by an ENT specialist.

According to a survey done by NCBI in the rural population of India, more than 35.65% of people are suffering from ear diseases. And the most common ear disease was the perforated eardrum.

So, today, we will focus on the methods that are generally used for the treatment or repair of perforated eardrums. Alongside, you will also learn about the risks associated with the repair methods and what you can do to get the best results.

What are the methods used for perforated eardrum repair?

The following methods are effective in treating perforated eardrum:

This is a medical treatment method that helps to clear up the infection in the ear that might have led to perforation. Taking antibiotics will also help to protect the eardrum against new infections. The doctor may prescribe oral antibiotics, medicated ear drops, or both.

However, this method is only effective for mild infection and perforation. And it is not a permanent repair method. You will still need patches or surgical treatment to repair the hole in the membrane.

In many cases, the perforation in the eardrum often heals on its own. But if that doesn’t happen, the doctor will suggest patching. This repair method involves using a medicated paper patch. The patch is placed over the hole in the membrane. It encourages the membrane to grow back and the perforation is fixed.

In some cases, the ENT surgeon will recommend that you undergo surgery to patch the hole in the eardrum. There are three surgical techniques available for eardrum repair:

Also known as Type 1 tympanoplasty, this procedure involves placing a patch over the hole with a gel or using a paper-like tissue. The procedure takes only about 15 to 30 minutes and can be done easily under local anesthesia.

Tympanoplasty is a surgical procedure that can be used for the repair of mild to moderate cases of perforation. This surgery is performed under general anesthesia which means you will be unconscious during the procedure.

The different types of tympanoplasty are:

What happens during the eardrum repair procedure?

The repair procedure of the eardrum is carried out after putting you under anesthesia. So, you’ll be asleep during the surgery. It involves:

The surgery takes about 40 to 60 minutes and is performed on an outpatient basis. You are sent back home on the day after few hours.

What are the risks associated with surgical treatment of perforated eardrums?

Similar to all surgical procedures, the perforated eardrum repair also has some risks associated with it. These risks include:

To ensure that the risks are mitigated and there are no post-surgery complications after undergoing surgery, you need to contact a reliable and experienced ENT surgeon. He/she will know how to carry out the procedure with maximum safety and provide the best results.

If you are suffering due to a perforated eardrum and need to get it repaired, you can totally rely on expert ENT surgeons at Pristyn Care. Pristyn Care has a dedicated team of ENT surgeons with more than 8 years of experience in performing eardrum repair surgery with a success rate of more than 90%. Book an appointment with our specialists and learn more about the repair procedure in detail. 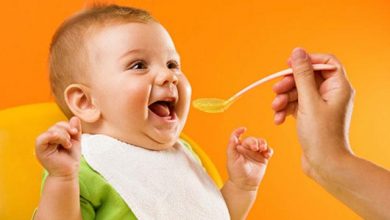 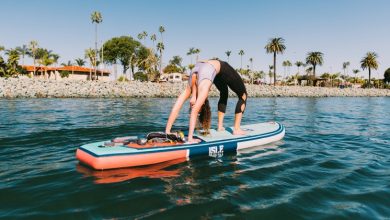 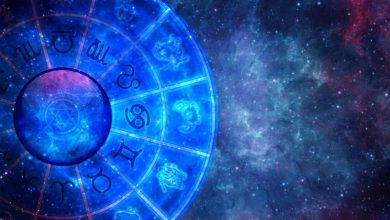 Things to know when you go for Astrology and Life Choices 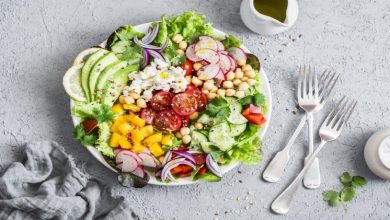 How Fats Harm and Heal