The Ford F150 is one of the most popular trucks on the market for business and personal use. Many people balk at the idea of buying a truck though, partially because of concern over how much they can cost to insure. The average price of insuring a truck is often higher than the price of insuring a sedan, which may discourage certain buyers. Still, you may find that the cost isn’t as high as you expected, especially if you live in a state where insurance costs are lower. If you’re considering a Ford truck, read on to learn how much it costs to insure a Ford F150.

How much does it cost to insure a Ford F150?

One thing every driver needs to know before buying a new car is how much it’s going to cost to insure. So, what is the average insurance cost for Ford F150? It depends on a number of factors, including your driving record, age, and the state where you live. The age of your truck and its trim level will also play a role in determining the cost of your insurance. You should always take the time to look at the rates offered by multiple insurance companies if you want to make sure you’re getting the best price available to you.

The national average cost to insure a Ford F150 is around $112 per month. Maine, Iowa, and Ohio are some of the cheapest states in which to purchase insurance for your truck. Michigan, Louisiana, and New Jersey are examples of states where you can expect to pay a higher rate to insure a truck like the F150. On the higher end of the scale, you would be looking at a payment of around $162 per month, which is the average in New Jersey.

Many truck owners don’t realize just how much of a difference your trim level will make in the cost of your insurance. The base XL model is cheaper to insure than the more expensive choices like the King Ranch or Platinum options. Over the course of a year, you’ll pay almost $400 more to insure an F150 with a more expensive trim level than the standard model. Keep this in mind when you’re shopping for your truck.

Does every state in the U.S. require car insurance? 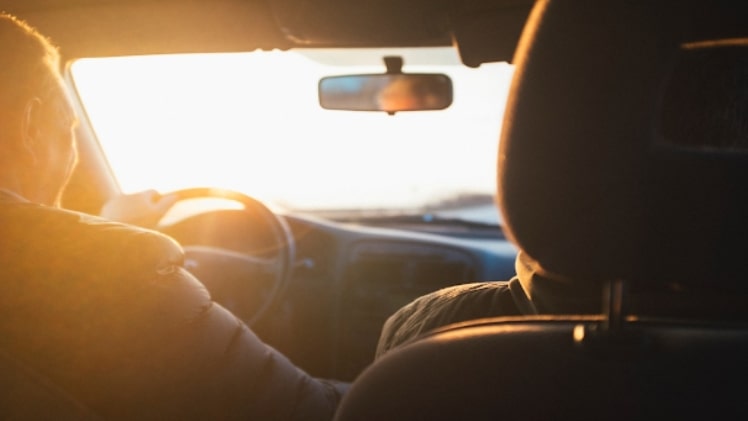 You may be wondering whether or not you’re even required to purchase insurance for your motor vehicle. The answer is that it depends on where you live. Insurance requirements are set on a state level, not a federal level. That means the minimum liability coverage that you’re required to have will vary depending on the state you live in. Make sure you’re familiar with the level of coverage you’re required to have when you look into purchasing car insurance. Only two states, New Hampshire and Virginia don’t require you to have auto insurance to drive.

However, even in New Hampshire and Virginia, there are conditions and restrictions placed on drivers who wish to drive without insurance. In Virginia, you can buy insurance, prove financial responsibility for an accident, or pay an uninsured motor vehicle fee. Anyone can apply to receive approval to drive without insurance in New Hampshire, but you can be denied if you have a history of DUIs, traffic violations, or have caused accidents while driving uninsured previously.

Deciding what vehicle to buy can be difficult, especially when the costs can differ so much even depending on what model you buy. Even what state you live in will be a determining factor in the cost of your coverage. If you need insurance for your Ford F150, you can still find competitive rates. Your premium is likely to be lower in some parts of the country than others though, and the specs on your truck can also increase the price. Talk to your dealership or an insurance broker if you have additional questions about insuring your Ford F150. 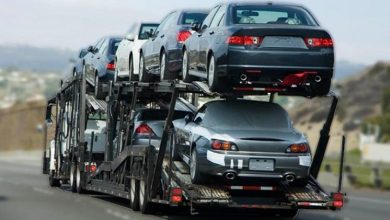 What Are The Top Benefits Of Car Shipping? 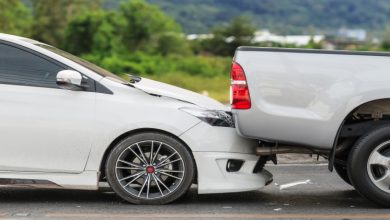 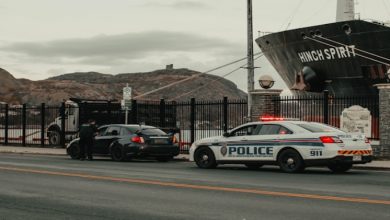 How Long Do Speeding Tickets Stay on Your Record? 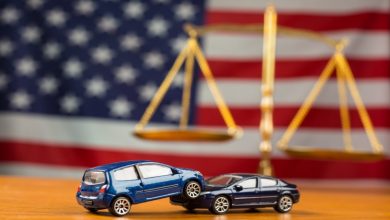 Car Crash Record Checklist to Have When Meeting Your Lawyer