Papa John’s founder John Schnatter resigned in January of 2018 amid speculation that the worldwide pizza enterprise was in trouble. Basketball legend Shaquille O’Neal joined the board of directors about a year later. Stockholders who didn’t jump ship in 2018 are in for a winning run if Shaq’s turnaround plans remain as smooth as his moves on the basketball court.

Shaq replaced Schnatter in Papa John’s ads and took on the role of brand ambassador. News articles featuring how Rob Lynch, the company’s new CEO brings on Shaq as a noteworthy advocate often focus on how it helped revive previously plummeting shareholder value. The company’s stock has increased in value since the branding campaign swapped Schnatter’s image for Shaq’s.

The former star player’s role as ambassador also cemented a collaboration effort with the company’s marketing team. The group develops innovative food products based on Shaq’s personal input. The collaboration has generated substantial sales since Shaq came on board. It also attracts an increased and more diverse range of customers eager to support the revamped company.

What Can Shaq Bring to the Leadership Table?

Shaq has demonstrated an active and hands-on leadership approach. He’s also noted that he plans to apply his experience in business and in building communities to the company’s continued mission of improving its culture.

Shaq’s innovative food product ideas align the company’s branding with its diversity and community-building initiative. In 2019, the leadership team launched its Corporate Social Responsibility Committee. With Shaq, the team can improve the recruitment metrics used to monitor how effectively Papa John’s attracts diverse employees and individuals interested in franchises.

The thin-crusted Shaq-a-Roni Pizza is a signature pie that customers and franchise owners can be proud of. It offers more than extra cheese and pepperoni. Well-loved for its large foldable slices, community-minded customers can feel good about ordering the Shaq Papa John’s pie. The company donates $1 of its proceeds to its foundation supporting the Boys and Girls Clubs of America. Shaq is a spokesperson for the organization and an alumnus of the club’s chapter in Newark, New Jersey.

Papa John’s latest marketing concepts often focus on a commitment to diversity. Shaq’s dedication to community building places the company ahead of its competitors. Customers trust that its promotions represent inclusion and caring for their communities.

Shaq’s participation has proven effective in overcoming the negative publicity generated by its founder. Although some claimed that the company wouldn’t recover, Shaq’s involvement demonstrated otherwise. It’s possible to overcome a public relations crisis and come out ahead. Any investor who wants further proof need only try out one of the company’s many flavorsome menu offerings. 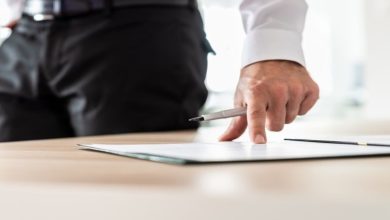 What to Examine For in a Process Server In Huston, TX 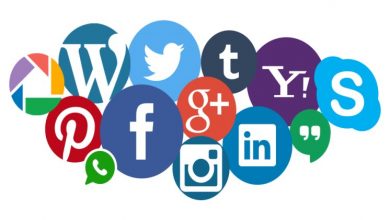 The Social Media Marketing Plan, Why You Need One 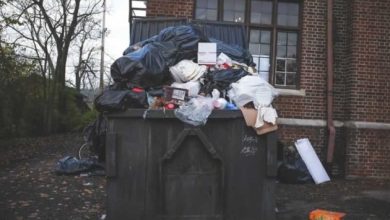 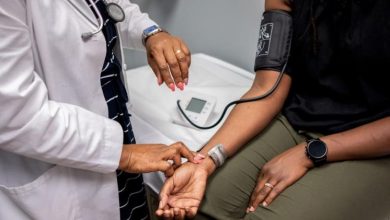 What Does the DOT Physical Exam Consist Of? A Guide