How to Read Dresden Files Books in Order 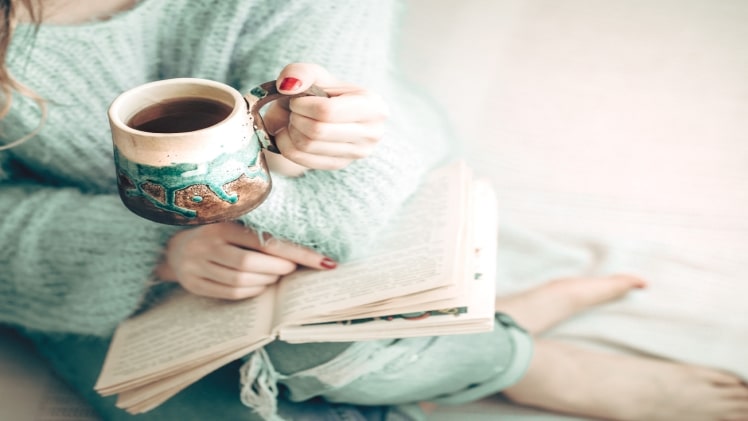 The Dresden Files is a contemporary fantasy and mystery books series that are written as a first-person narrative from the perspective of its main character, Harry Dresden, a wizard and private investigator who has to investigate supernatural disturbances in modern-day Chicago. There are some graphic novels based on this series, and also a game called The Dresden Files Roleplaying Game. Also, a television series inspired by this saga was released in 2007.

If you are interested in learning more about this universe, you can also read the Dresden Files omnibus bibliography, composed of some short stories compiled in two books, which are Side Jobs (2010) and Brief Cases (2018).

The author is currently writing more stories and novels to this universe, so don’t worry if you already read it all and are waiting for more. He said that the 18th and 19th novels are coming, and even revealed their names: Twelve Months and Mirror Mirror. He is also planning for twenty-two books in the case files of the series.

The television series inspired by this book series changed a lot of things, including some that were very important. The series was canceled shortly after it was released, but the fans are still trying to bring the show back, even on another channel. The website deadline.com announced in 2018 that Fox 21 will make a new TV series inspired by these books.

Welcome to the Jungle was nominated for the Hugo Award of Best Graphic Story, and Wild Card won the Dragon Award for Best Graphic Novel in 2017. Dog Men also won this award later on. If you enjoyed the Dresden Files, you may also enjoy the Louise Penny books in order.