Competition for smaller, clamshell-style foldable is heating up. The Huawei P50 Pocket is the company’s first foldable phone – though it is fourth overall, there’s plenty here to make Samsung think twice.

Huawei’s hardware is flawless, with a foldable display and hinge, as well as a great camera and long battery life.

The P50 Pocket has a wide display that folds vertically to form an almost square phone when closed.

The P50 Pocket, for example, is somewhat larger in every dimension. It’s still quite pocket able – hence the name – but it’s a lot bigger than the competition. The new ‘Multi-Dimensional’ hinge is the most significant difference. When folding, this enhanced version of the Mate X2 foldable mechanism pushes the center of the display out into a drop-shaped region, which eliminates the crease on the screen while also allowing the phone to close completely, with no apparent gap between the two parts.

On the other hand, for starters, the p50 pocket cannot remain open at any angle. It will open completely flat and is quite stable, about 90 degrees, but at other angles, the screen will not dependably stay in place and slide slightly due to gravity.

The P50 Pocket also lacks an IP designation, implying that it has no official water resistance — fold it in the bath at your own risk.

The phone’s finishes are an oddity. The phone was initially released in three colors in China in late 2021; however, the black model did not make it to the worldwide market. Instead, customers will have to select between a standard white model and a premium gold variant, which will cost an extra €300. This does, however, provide additional RAM and storage.

The phone is textured in both models. The surface of the white model is gently dimpled, while the Premium gold version has wavy ripples that appear to be influenced by magnetic fields. I’ve been trying this model, and I have to say that the texture is my least favorite aspect of the phone’s design. The gold color is also a fingerprint magnet, which detracts from the polish on the rest of the body. 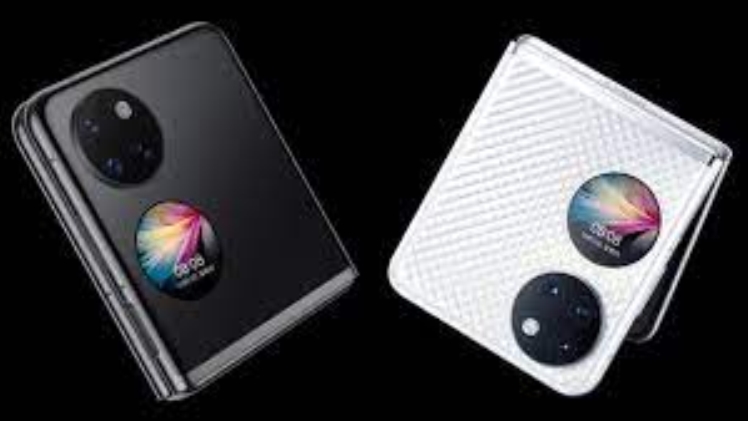 Huawei has taken advantage of the folding form factor to increase the size of the main screen on the P50 Pocket. The 6.9in screen is at the top end of what you can get in a phone – it’s bigger than the Galaxy S21 Ultra’s 6.8in display – so you’ll need to be used to using a large screen to get along with this.

The display is a 120Hz OLED with superb image quality – there are no noticeable quality compromises due to the foldable form factor. Bright colors, deep blacks, and great viewing angles are all to be expected.

That’s all for today! I hope you enjoyed this article. Be sure to let me know what you think in the comments below and don’t forget to share if you found it helpful. 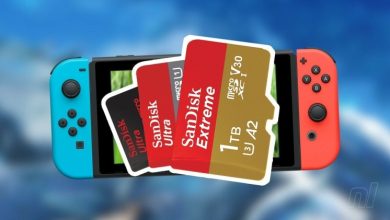 Best Tilt Switches For Your Car 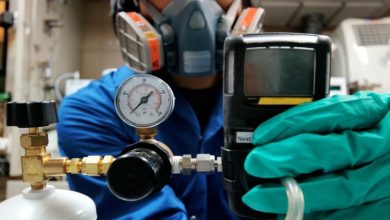 Everything about calibration gas one must know! 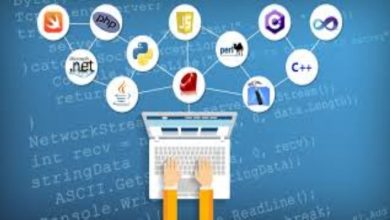