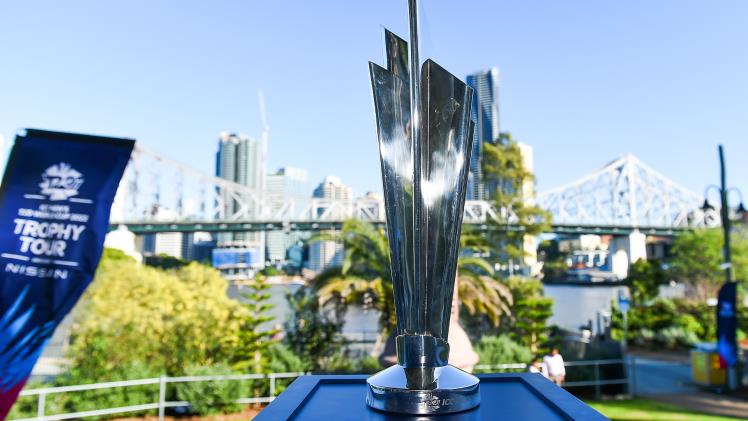 India vs Pakistan is the most talked about game of 2022. The clash between the two fierce rivals is undoubtedly the biggest sporting rivalry and keeps fans on the edge of their seat. If you are wondering where to watch upcoming India vs Pakistan match, all you need to do is subscribe to YuppTV and watch from your comfort. YuppTV live streams the most awaited match of the ICC Men’s T20 World Cup 2022 between India and Pakistan scheduled on October 23. The iconic Melbourne Cricket Ground will host this blockbuster game that surely unfolds high-voltage action and drama. If you want to cheer for your favourite player in action, gear up to watch India vs Pakistan live on YuppTV and experience a stadium-like feel.

The inaugural world cup in 2007 remains a memorable moment for India and Pakistan. Both teams created history as the finalists in that edition. The final match not only guided India to clinch the first trophy but also paved the way for its dominance on the bigger stage. India continued its supremacy and won against the neighbouring nation in all world cup events before Pakistan broke the jinx last year and registered their maiden victory. Babar Azam achieved a stunning feat that his predecessors like Shahid Afridi, Shoaib Malik, Misbah-ul-Haq, Younis Khan and Mohammed Hafeez couldn’t attain. Pakistan bounced back after it lost to India in the 2007 final and lifted the trophy in 2009, beating Sri Lanka in London. Ever since, luck hasn’t favoured the two powerful Asian teams, and they couldn’t clinch another championship. It is evident that both teams want to win the world cup opener on October 23 to give a perfect start to their campaign.

Highest team score: India’s 157 and Pakistan’s 152 in the 2007 world cup final are their highest scores.

Most runs: Virat Kohli made 311 runs, the most scored by a batsman in the T20 world cup.

Most Wickets in T20 WC: Umar Gul took 11 wickets, the most by any bowler between the two teams.

However, Cricket is a game of uncertainty, and these records might be broken. Both the current squads have some remarkable players enjoying their golden phase and form. Players like Shaheen Afridi, Babar Azam, Mohammad Rizwan, Naseem, Suryakumar Yadav, Rishabh Pant, Deepak Hooda and Hardik Pandya are certainly game-changers to watch out for.

Watch India vs Pakistan live on YuppTV in the seventh edition of ICC Men’s T20 World Cup and enjoy the high-voltage contest between the arch-rivals (live streaming is subject to regional availability).