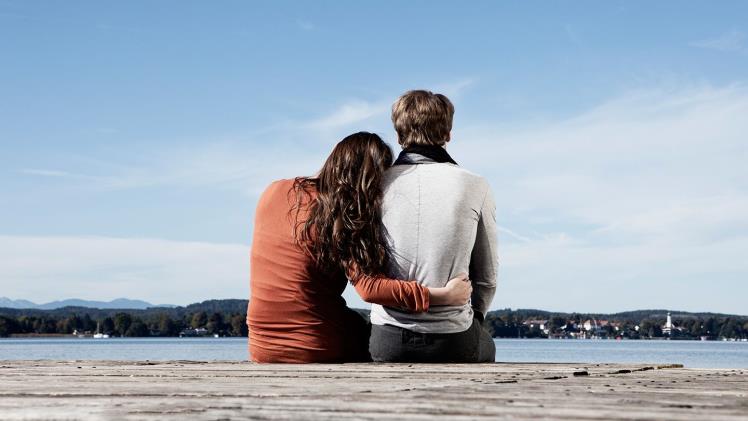 Domestic abuse isn’t something most people think will ever happen to them. But, no matter how strong you are or what type of personality you have, it can and does happen.

There were nearly 3,000 women and 500 men hospitalised in 2019 due to domestic abuse. That’s only a fraction of those that suffer, often in silence.

The truth is that domestic abuse is grounds for divorce. While you can try to work through mental health issues, the likelihood is that behavioural patterns won’t change. Although it can be hard to leave someone you love, the best thing you can do for them and yourself is speak to a reputable divorce lawyer Sydney.

There are four common behavioural types associated with domestic abuse. It’s common for an abuser to move through the behaviours. You need to know what they are in order to identify the early stages of abuse and know when to leave.

Verbal abuse is normally where it all starts. At home, this can be direct attacks on the way you behave. However, it’s often illustrated when out with friends and the abuser makes a nasty jab about you but disguises it as a joke. Your friends join in the laughter, unaware of the verbal abuse and the effect it is having on you emotionally.

After all, this is the person that is supposed to look after you and instead, they are destroying you.

Verbal abuse will inevitably lead to you questioning yourself. Doubts will start to creep into your mind, leaving you wondering what to think and potentially questioning your own sanity. The abuse will have gotten under your skin and this makes it easier for them to continue abusing you. In short, they have made you lose trust in yourself.

Financial abuse simply means restricting your access to money. This is easiest when you don’t work. But, even if you do your partner can control all the funds and give you just enough to shop or do an essential chore.

It’s not just that a lack of access to money effectively makes you bound to do what they say, you will also be deprived of your freedom and potentially have to beg for money from your partner to do anything.

It’s humiliating, degrading, and should be a clear sign that you’re being abused.

In many cases the abuse becomes violent. This often happens when you challenge the abuser. Violence can be physically directed at you through punching and hitting. It can also lead to or appear as sexual violence, potentially forcing you to have sex or perform acts you don’t want to.

The biggest issue with domestic abuse is that most couples look perfect from the outside but the abused party is left isolated and with no obvious way out of the situation. That’s why you need to be able to identify the signs and get yourself or a friend out of an abusive relationship before it goes too far.