Is It Healthy To Take Multiple Naps During the Day? 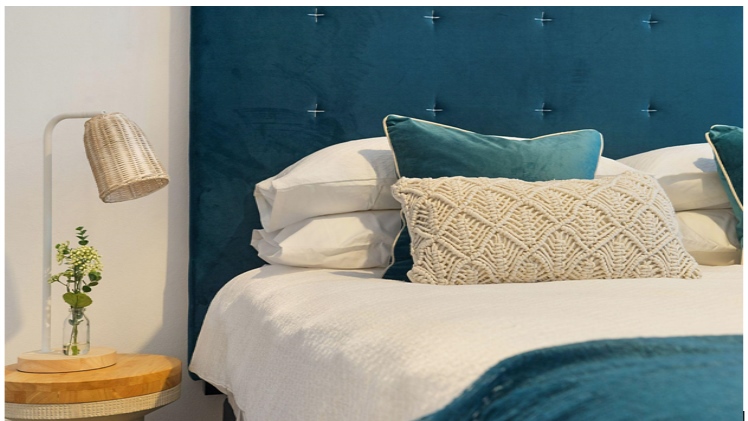 Most of us will experience sleepiness and lethargy during the day. For some, drinking coffee or getting up and being active will be enough to combat their sleepiness. For others, a nap may be a serious consideration. Napping, in general, isn’t considered unhealthy.

Taking brief naps that are under half an hour can bring many benefits, such as less fatigue and improved mood. The length of your nap can determine whether you see positive or negative effects. If you end up taking a longer nap, you may see negative side effects such as grogginess, health conditions, and poor cognitive functioning.

Additionally, an early afternoon nap is typically harmless. However, it could bring about health issues if it’s a particularly long-lasting nap or if it starts to become a frequent habit. There are also several other reasons why taking multiple naps during the day isn’t healthy and should be avoided or at least reduced.

Long naps can worsen these issues if you suffer from sleep problems like insomnia. Taking long or frequent naps during the day can interfere with nighttime sleep and cause lasting health issues, such as high blood pressure, weight gain, and more.

By taking naps during the day that are long or frequent, a vicious cycle of not getting enough sleep during the night can start to occur, which means you may start to take more frequent or long naps during the day. If this happens, the cycle could be broken by either eliminating naps altogether or taking a look at the issues that may be causing nighttime sleep problems.

If you take a nap during the day and it exceeds half an hour, it can lead to serious health conditions such as cardiovascular disease, diabetes, and even metabolic syndrome. Refer to a trusted bedding provider that offers the best type of mattress to prevent feeling overly fatigued and tempted to take multiple naps throughout the day to get through it. Getting a good night’s sleep when you should be sleeping makes sleeping during the day unnecessary.

Keep your naps short and create a restful environment, such as a dark, quiet space with a comfortable room temperature, to prevent lasting health conditions. Having an area specifically designed to help you relax and rest can ensure you get the most out of your quick nap.

Brief naps that last about 15 minutes or less may improve cognitive functioning, while longer naps that exceed that time frame can have the opposite effect. Also, multiple naps during the day can temporarily lead to the inability to perform high-functioning tasks or tasks that involve memory recall.

It’s best to keep your naps short and infrequent so you’re able to get the most benefits from napping. If you end up taking a longer nap, consider taking time to fully wake up and hydrate before doing any tasks that may need memory recall or your full attention.

If you must nap, elect to do so in the early afternoon, and make sure you aren’t sleeping for a long period of time. Set an alarm so you don’t oversleep and can avoid the negative side effects of a long nap. Also, choosing to nap early in the afternoon, before 3 o’clock, is the best time for you. This gives your body the most benefits from taking a power nap.

Multiple or long naps may make you feel groggy and disoriented when you wake up. If you do end up sleeping longer, you could end up suffering from sleep inertia, which is the feeling of disorientation or grogginess after sleeping.

While this is a temporary side effect, it can lead to being unable to perform high-functioning tasks or things that require memory recall. This could also lead to brain damage. By keeping your naps shorter, you’ll get a boost in cognitive functioning and will avoid the feeling of grogginess.

Napping For Your Health

In general, napping every once in a while isn’t going to affect your health drastically. Keeping them short and infrequent will ensure you get the most benefits while avoiding the negative side effects. Just remember to set an alarm, so you wake up on time, create a relaxing space to nap, and don’t make a habit out of it, and you’ll be able to happily snooze and relax.