Is it possible for a private company to make a public issue?

It is a company whose shares are not allowed to be traded publicly and operated under legal compliance less stringent than those for a public company.

It is mandatory to opt for company incorporation in India as per the companies act, 2013, where a private company works under the provisions given below;

– Rights to transfer its shares are limited.

– Restriction on the number of its members to 200 (except in OPC).

(If two or more people combinedly hold a share, they would be considered as a single member).

– Any invitation is proscribed to the public to subscribe for any securities of the company.

As per the companies (amendment) act, 2017, the amendment done in section 366 subsection (2) of the previous act, a company with not more than seven members should register as a private company.

(After the amendment, the requirement of minimum paid-up share capital, Rs. 1 lac was omitted from the definition of the private company in sub-clause iii of section 2(68) of the companies act, 2013).

– Equity share (with or without differential rights to voting, dividend, or otherwise).

Money invested by the shareholders is known as share capital. It is generally a long-term source of finance for the company, in return to which shareholders receive a share of the proprietorship of the company for their investment.

Limitations on inviting investments from the public.

As stated in the definition of the private company in companies act, 2013 section 2(68).

(iii) limits any invitation to the public to subscribe to any securities of the company.

Limitation on transfer of shares under the company’s act, 2013.

A private corporation should restrict the sale of its shares by its AoA under the companies’ rules, 2013. That is why any restriction on the share transfer in private company is decided by shareholder agreement or consensual settlement and is appropriately contained in the private company’s AoA should be legitimate and binding on the private business and enforced on its shareholders.

Nonetheless, if a private company does not register the transfer of the securities or interest of a member, whether in pursuance of any company’s power under its AoA or otherwise, it is needed to intimate the transferor and transferee within the stipulated period as stated in section 58 of the companies act, 2013.

– Will not be valid in a case where a member is to transfer his/her shares to his/her representative(s).

– It may require the registration of shares in the names of inheritors (on whom the shares will be devolved) if the shareholder dies, as a legal representative.

(Restriction cannot be allowed in the form of prescription. The AoA can only enforce it).

How can a private company raise the finance?

There are plenty of ways a private company can continue to have an issue and invest its securities. The provisions mentioned in the companies act offers the following methods of investment;

The primary idea of the rights issue is to raise additional capital. Instead of going to the public, the company provides particularly the right to subscribe to freshly issued. When a business expands or acquires, a problem like this often occurs.

The right to issue shares is stated in section 62 of the companies act, 2013.

It provides shares to existing members as per their existing shareholding. The aim is to make certain equitable allotment of shares and fraction of voting rights is not disturbed by the issue of new shares.

A company may issue shares to employees under the terms of an employee stock option plan, subject to the passage of a special resolution by the company.

And certain people who are not previously approved for the stock issue may be issued shares of company stock if a separate resolution stipulation (other than clause (a) or (b) does not apply.

Converting loans and debentures into shares.

A private company can transform loans raised or debt instruments made by the bank into equity by passing a resolution if the debentures issued or loans raised contain a condition requiring the loans or debentures to be converted into equity in the company, as specified in section 62. (3).

Sweat equity shares are offered to deserving employees at zero cost by passing a special resolution. This means employees do not have to pay for shares at all.

Bonus shares are new shares that are issued to current shareholders at no additional expense, depending on the number of shares the shareholder already owns.

It can be made to a particular group of people identified by the company’s board not going beyond 50 in number. It excludes the qualified institutional buyers and company’s employees being offered securities under a scheme of employees’ stock options in subsection (1) of section 62 of the companies act, 2013, in one FY.

Issuing shares on a preferential basis.

Issuing securities of shares on a preferential basis to a small number of people. It excludes shares or other assets sold through a rights issue, an employee stock option plan, a public offering, an employee stock purchase plan, or the issuance of sweat equity or bonus shares, or depository receipt issued in a country other than India, as well as foreign securities. Although issuing a preferential basis, one must adhere to section 42 of a Companies Act, 2013.

A private company must enforce limitations on the transferability of shares and advertisement of shares. It is unique in that sense that it has to limit the transfer of shares in its AoA. It is the primary idea behind the advent of a private limited company initiated by friends, families and people who share common ideas and goals. 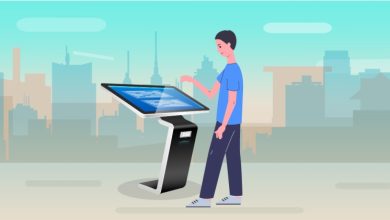 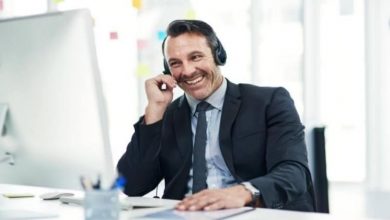 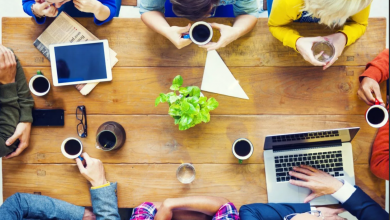 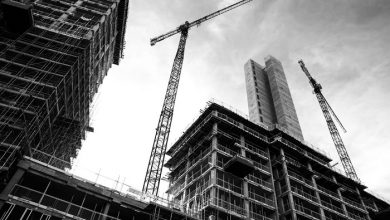 An effective process for general contractors to win a bid proposal