The gaming industry has shown immense growth in the last few years in its various facets. The technology has advanced, there are new and innovative business models behind games, and most importantly, the consumer market has grown by a large margin.

Currently holding about 48% of the market share, mobile gaming is right at the top of the chain, with console gaming and PC gaming trailing behind.

One of the primary reasons for the boom in mobile gaming is how easily accessible and affordable it is. All one needs is a mobile and an internet connection. With the rise in its market share and the simultaneous decline in PC gaming’s market share to approximately 24%, it is inevitable for people to wonder if it’s the beginning of the end for PC gaming.

The shorter and more obvious answer is no. PC gaming isn’t dying and will not anytime soon. Although there has been a decline in its market share, the revenue is still seeing a steady upward trend.

This means that the entire gaming industry is expanding and all forms of gaming are growing. Although mobile gaming is right at the top when it comes to the market share, it hasn’t stopped the constant growth of PC and console gaming.

The decline of the PC gaming industry is highly unlikely in the current scenario. This is because of multiple factors such as the esports industry shifting towards PCs, the biggest prize pools in tournaments being with PC gaming, the increase in popularity of the live streaming space, and many more. Let’s get to know each of these factors in detail.

In the esports industry, games such as Call Of Duty and Dota 2 are perhaps some of the most popular ones for tournaments across the globe. These games have some of the highest numbers of viewerships in the esports space.

Dota 2 has always been a PC game and, in fact, Call Of Duty is shifting from consoles to PC tournaments. This just shows the popularity of PC gaming and how companies and organizers are still inclined towards it. There are numerous other games such as Fortnite, League Of Legends, and Overwatch that also have a significantly higher viewership than other games.

Although the mobile gaming niche is growing in the esports space, it doesn’t by any means replace PCs. There are markets for games such as casinos and gambling. For instance, Iceland online casinos host gambling tournaments that can be played using mobile and PCs. But these are nowhere close to games such as Dota 2.

The only mobile game on this list is PUBG, which is gaining immense popularity.

Finally, the popularity of live streaming has given a massive boost to PC gamers and their fans. People stream their gameplays on platforms such as Twitch, YouTube gaming, etc., and it is more than just a fad. PC gamers are earning through these live streams, and it has become a steady source of income for them.

New players are emerging from this space. Their rise to popularity has led to greater traction in the PC gaming industry.

In essence, the gaming industry is seeing a boom as technology advances, and it has barely scratched the surface. All aspects of gaming are growing and are expected to perform impeccably in the coming few years. So, PC gaming is far from fading or dying. 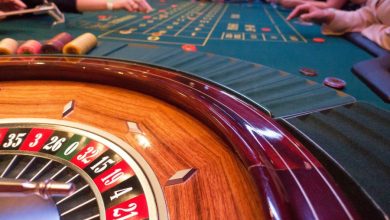 How to invest in UABET Casino? 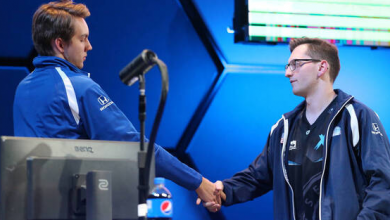 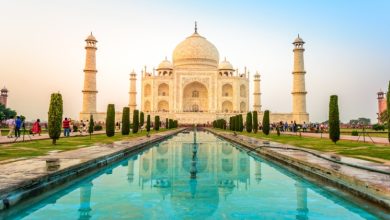