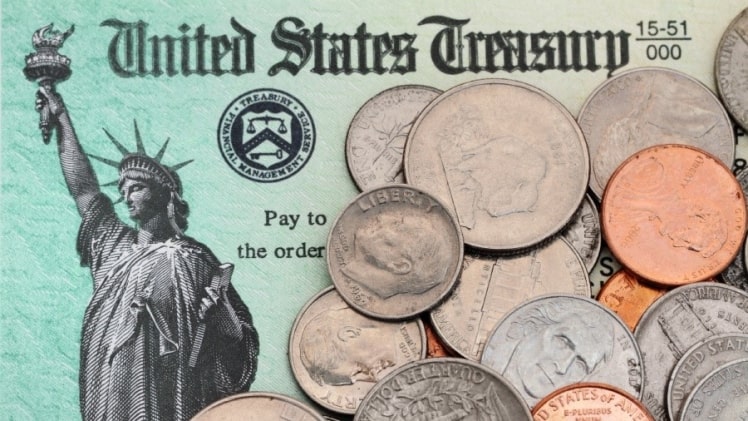 Entering the fourth year of the COVID-19 global crisis, there is finally some sense of normalcy. The pandemic has slowed down its spread, and there is hope that we will return to a new routine while coping with the pandemic. One of the biggest problems that the pandemic has caused is the loss of jobs and income in the past several years.

To reinfuse the economy with money, the Government, along with the IRS, have sent out stimulus checks, under the CARES act. While the program is currently on hold, many were hoping that a fourth stimulus check is in the works. Ironically, a boom in the workforce will likely prevent this from happening. How is this possible? Here are the answers.

A drop in unemployment in February 2022

During the past month, there has been a significant rise in employment; 678,000 jobs were added to the U.S. economy, dropping the unemployment rate to 3.8%. This is the lowest as it has been in the pandemic, leading the economy to a financial boom.

While this is a positive upswing, it does not mean that those with jobs have no financial concerns; along with the drop in unemployment, there has been a rise in prices; from gas to groceries – nearly all services and goods now cost more.

That is why people in the country are calling out for a fourth stimulus check. There is a larger demand for goods than there is a supply, causing prices to climb even higher.

Wage growth is not in line with inflation

The unexpected growth in the job market is helping the economy to heal. However, the rate of inflation is not in line with wage growth. A stimulus check can balance the satiation, but there is no federal plan for a fourth round.

This could spell trouble for some, but there is a silver lining; states across the country, such as Louisiana, have declared local financial aid programs are in the works. Also, it is possible that eligible taxpayers in the country will receive additional checks in the next few months; Sen Mitt Romney’s Security Act, which was rejected in the previous round, is now revived. According to this plan, millions of Americans stand to receive monthly payments of $350.

The plan is in talks, and a decision will be given in the near future. Until then, it seems that the rise in jobs has backfired, and there is no plan for a new stimulus check. for further news, go to the stimuluscheck.io blog, and local news outlets.