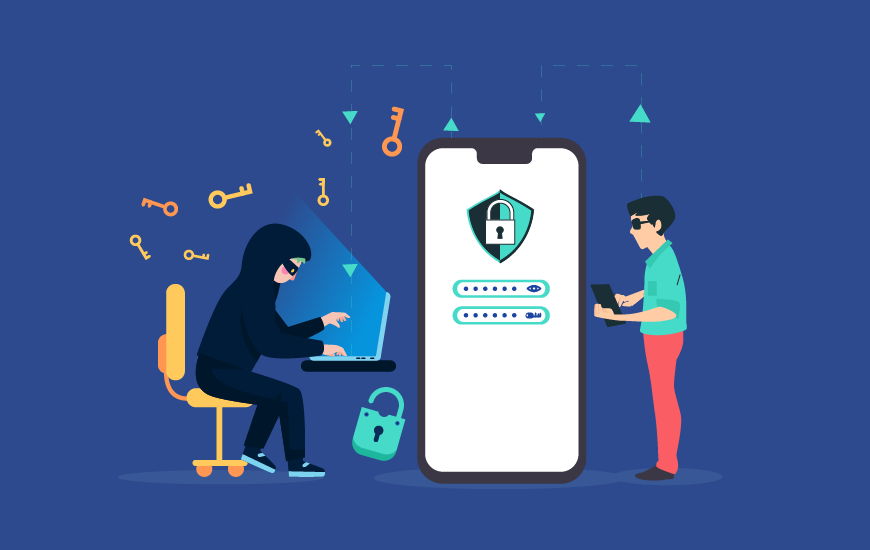 Experiencing such conditions, people are still confused about whether it is possible to hack a cell phone with just their phone numbers?  Well, the answer to this is a bit complicated rather than just a yes or a no. There are different conditions to monitor such as cell phone brand and their operating systems rather than just their cell phone numbers. With the technological advancements, there is no need of being a professional hacker to peek into someone’s personal phone or social media accounts. But still, it’s good to hire remote hackers online to do the deed smartly. Another reason for hiring ethical hackers online is that they provide you access to not only cell phones but also to

It’s genuinely true that nowadays it’s easy to hack someone’s cell phone by just their phone numbers but it’s comparatively smart to rely on ethical remote cell phone hackers for hire. Finding such professionals online means a group of certified and ethical hackers (Grey Hat and Black Hat) for monitoring cell phones. Some prefer to do it on their own by using different spying apps available in the market. But using this is not always safe and sometimes requires some more credentials rather than just a number. It is also dependent on the phone’s Operating System i.e. iOS or Android.

In the case of iOS, everyone suggests ethical remote iPhone hackers for hire online. The reason for this is iPhone’s strict security features. It’s almost impossible to hack an iPhone without knowing the target’s iCloud credentials. But if the target has enabled cloud storage on their iPhone only then it is possible to view and download their data using Spy App but again it’s a smart decision to hire ethical hackers online. Their portal has built a user-friendly interface that assists in monitoring the target’s cell phone.

Hacking an Android phone is considerably different than an iPhone. It is difficult because of the API that Android phones are built on and requires physical access to the device. Physical access means knowing the carrier and the IMEI number of the device. It’s safer to look towards ethical remote android hackers to hire online because despite being hard, too many unsuccessful attempts can cause the target to suspect you.

Always remember not to hire hackers for any unethical act since it’s a crime all over the world. It is recommended to reach out to the team of professionals to access the cell phone data, digital forensics, activate, deactivate, or delete the social media accounts.