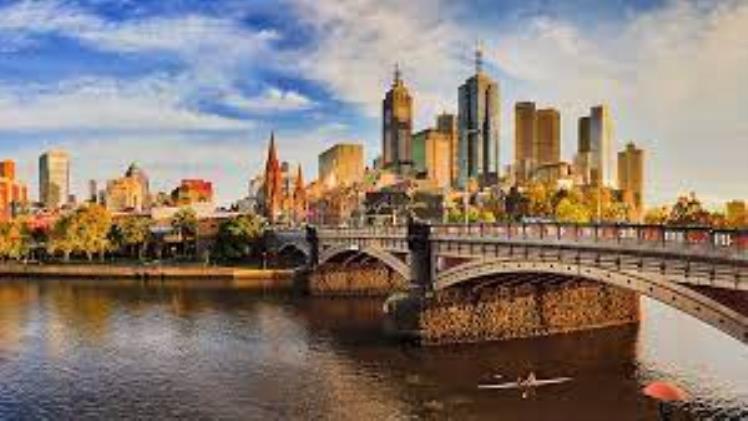 There is no doubt about it, Melbourne has been the adult entertainment capital of Australia. It might have been in contention with Sydney but Melbourne wins the title of Australia’s Sin city hands down. It’s not just because of the number of strip clubs and gentlemen’s clubs that are found in the CBD, it’s all the unbelievable salacious stories that come out of this city. From corporate Managers and accountants behaving badly and being caught out for charging strip club visits to their company expense accounts and the many important contracts that get signed in front of half naked strippers swinging from poles to murders straight out Tarantino-esque scripts.

Melbourne is the heartbeat of Australia. It moves from one extreme to the next from high-faluting theatres, extremely exclusive gentlemen’s clubs, theatres museums and Michelin star graded eateries to grungy dive bars and seedy strip joints that have drunken revellers spewing out of their doors at ungodly hours of the morning.

Remember the two Victorian men who were arrested during lockdown? When asked why they left their homes, they said they were hoping to go to visit Showgirls Bar 20 strip club in Melbourne only to find that they were all closed due to the lockdown. They were not the only people to have been caught contravening the lockdown laws. Their arrests show how desperate people had gotten to get out of their homes and have some fun. Since then, things have gotten better; the lockdown was lifted and strip clubs were allowed to open their doors.

However, not everything is back to normal. There are restrictions on how many people can be in a club at the same time and of course social distancing has to be observed. These restrictions have made things a little tricky. Not only that, but the industry as a whole is reeling from the financial blows the lockdown delivered. Having been forced to close their doors, many strip club owners found themselves struggling to meet their financial obligations. Not being able to operate, meant having to pay for rent even when premises were not being used. The lifting of the restrictions couldn’t have come any sooner. When the lifting of restrictions was announced and clubs allowed to open g as far back as December, people couldn’t wait to be first in line. The Health Regulations may have put a damper on things but it’s amazing how punters have learnt to adapt. It’s hard but it has brought a higher level of competition between the clubs. More and more strip and gentlemen’s clubs are upping their game, offering better performances, great drinks, good prices (which everyone needs in these hard economic times).

Being in the strip industry as a performer is already taxing, it becomes more stressful when you don’t know how you are going to feed your family because you are not making the same kind of money at a fast food restaurant than what you were making as a stripper. The adult entertainment industry is a resilient industry. It has always been able to rise above bad circumstances and it has shown that it can rise above this pandemic too. Melbourne nights are finally alive again.

This article was brought to you by