We live in an age where information or data is everything, and the internet is the access point. But what internet is? Did we ever wonder whether the internet was always the same as it is now? Back in the 1990s, the internet started its adventure to change the world. Now the internet has become a part of our daily life. The question is, does it change? Well, yes. We are entering a new era of the internet soon. Web 3.0 also known as semantic web. But web 3 is not just a semantic web, but it goes beyond that. Before explaining further, do you know about the evolution of the internet?

Evolution of the internet:

In the 1990s, when the internet started its journey, its basic structure was built using HTML (hypertext transfer protocol) and based on HTTP/www, also known as the worldwide web. That form of internet is now known as web 1.0. At that time, websites used to be static. By the mid-1990s, a browser Netscape came out and eased users’ access to the internet. It was truly magnificent for that period. Emails and real-time news on the internet were like a dream come true.

After the 2000s internet evolved to web 2.0 and is still running on net 2.0, the internet we are using now is web 2.0. Based on web 2.0, companies like apple, google, Meta, Twitter, grow higher. Now they hold most of the users in their hands. Every website out there currently uses web 2.0.

A new version of internet web 3.0 is on the way. And it’ll bring revolutionary changes with it. It will completely change the working process of the internet and websites.

A new age of the internet:

If you are curious about the new age of the internet or web 3.0, It will bring revolutionary changes.

The most important thing it will do is decentralization. Decentralized means contents won’t be located in a single database or a server. Are you confused and curious? In web 2.0 or currently, data are located in a single server or database, and we need to get permission to access those data. In web 3.0, there won’t be any need for permission; users will be able to post on the internet without any permission; no one will be able to control means there won’t be any kill switch that leads to freedom of words.

As there won’t need any permission to post on the internet, everyone will participate instead of experts in coding. The method is called a bottom to up design.

Now the question is how it will work? The answer is simple it’ll have to run on the blockchains such as bitcoin. “Blockchain is a list of records that are chained or linked together so that anyone can access it from anywhere.”

Web 3.0 will use AI or artificial intelligence and machine language. For example, when we search for something on the internet, thousands of pages open, and we have to check them for our needs; in web 3.0, we will search on the internet instead of opening thousands of pages, the algorithm will learn from the contents. It will show us our needs with a recommendation. It will save hours for us. To do that, data on the internet will be more connected and ubiquity. Technologies like blockchain, distributive ledger, decentralized finance and many more will be introduced by web 3.0. In web 3.0, intelligent programs will be raised by developers; the open-source network will grow. Web 3.0 will be more user friendly and more accessible, fast, and transparent, not to mention new technologies. Microfinance will become more popular with the new web 3.0. Risks and costs will reduce in web 3.0.

With users having more control over their private data and microfinance being more popular, many possibilities are about to open their way out. 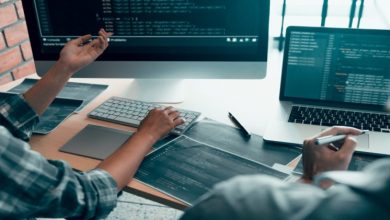 ASP.NET Web Forms at a glance 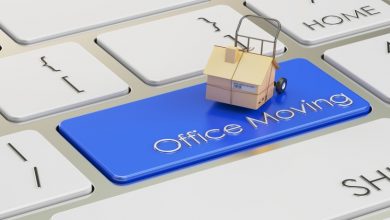 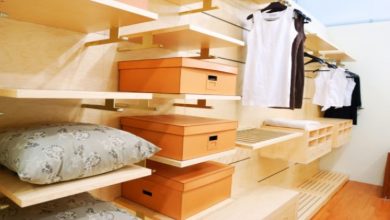 Ten Small Steps for Cleaning Out Yourself and Your Closet 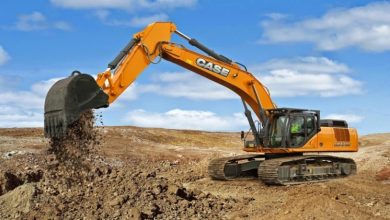 Excavator and its Uses