The Situation of Open Banking Worldwide

Open Banking has been a well-known concept for almost a decade. However, the first step towards successful implementation of it began in 2017-2018, when the European Union decided and set on the implementation of the 2nd Payment Services Directive (PSD2).

Customers, governments and developers have all noticed the benefits of open banking. Even the usually very conservative banks have embraced this concept and are strongly collaborating with one another and/or developers to move forwards in this regard.

Where are Open Banking Providers From?

To better understand the motivations of these providers and to get a better perception of the current market situation, it’s best to know where the open banking providers come from.

As mentioned above, the EU’s PSD2 has a lot to do with the success of the open banking sector as a whole. This is why the European Union and its close relative; the European Economic Area are the leaders in innovation with open banking. The United Kingdom is the sole global leader, however, it set the foundation for the success whilst still being a member state, hence its success can’t be acknowledged without mentioning the involvement of the European Union.

You will find the leading innovators and providers spread out across the European continent. However, most impactful states in open banking are: the UK, Sweden, France, Germany, Lithuania, Latvia, the Netherlands and many others.

Usually, when we mention open banking providers, we talk about the creators of API tools. The technology of API within the context of open banking covers fintech and IT. This means that the leading developer locations will be technologically advanced nations with the top talent and involvement of local governments to improve the conditions for these businesses.

Where are the Goals of Open Banking Providers?

When we talk about the aims and goals of open banking providers, we have to distinguish their goals into two categories. First ones are ideological goals. They revolve around the general idea behind the technology and their business model. The second category of goals is considered monetary. Every business is a profit-seeking enterprise that is optimizing their activity to make more money.

By knowing that, we can know that 99.9% of open banking providers will be trying to make a profit and reach their ideological goals. Let’s look at the latter ones!

There can be very different and unique concepts that open banking providers bring to the market. For example, Minna Technologies from Sweden strives to give the decision-making power in the hands of the customers. Their API allows the customer to fully be in control of subscriptions that they have, via bank apps. This way customers don’t miss deadlines on ending free trials and can manage their budget better.

TrueLayer is a more service-oriented API provider. It supplies the technology for data exchange and payment verification between the user and the financial service provider.

There are many more service providers but their ultimate goals are to find ways to improve existing financial services or create new avenues for customers to benefit from. Alongside that, all of them are just like regular businesses, aiming to become profitable! 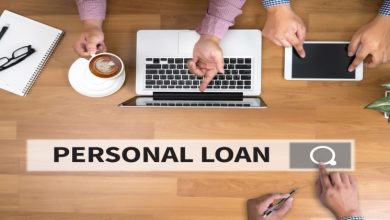 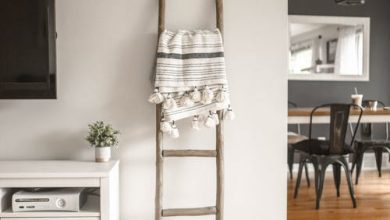 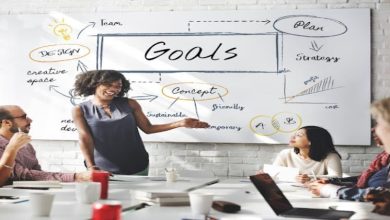 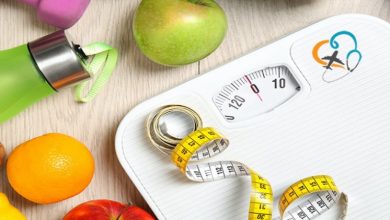