Open Container in a Vehicle as a Civil Infraction 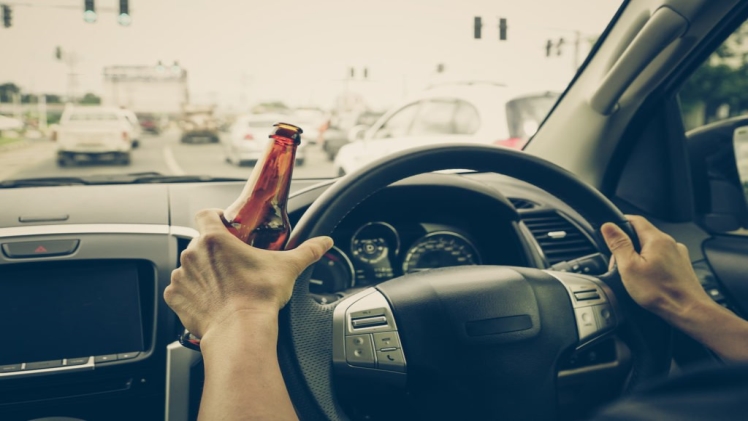 Many states consider possession of alcoholic beverages in the vehicle a criminal offence. In Florida, it is only considered a civil infraction under state law.

Here, an open container means any alcoholic beverage container which is capable of being consumed, i.e. its seal is broken.

A civil infraction is a minor violation of the law. Usually, the punishment for this is fine.

In Florida, for drivers of vehicles who possess open containers of alcoholic beverages, their offence is a moving violation. It imposes a fine of $73 to $90, or if they pay the ticket, then points will be valued from their driver’s license.

Punishment- Usually, an open container of alcoholic beverage possession charged under a city ordinance is punishable with a $500 fine or up to 60 days in jail. Also, the convict loses the right to expunge or seal this or any other criminal offence recorded under the law of Florida

Possession of Alcohol by a Person under the age of 21

This will result in additional charges for misdemeanor possession of alcoholic beverages by an underage.

Punishment- This possession is charged under second-degree misdemeanor, i.e. a $500 fine or jail up to 60 days.

This is how open container laws work in Florida. If you are properly educated about these laws, you will save yourself from legal troubles while complying with the authorities.