There are several illnesses that can be targeted using proteins and peptides as their therapeutic building blocks. The creation of therapeutic proteins has accelerated dramatically during the last 30 years, particularly in the last ten.

Due to the early commercial success of protein biologics, peptide-based therapies are currently being developed to treat a wide range of diseases, including cancer, immunological, neurological, and endocrine-related conditions. The pharmaceutical industry accounts for about 10% of the $40 billion annual pharmaceutical business, with more than 200 authorized therapeutic proteins and over 100 peptides already on the market.

Between tiny compounds and big biologics, peptides represent a therapeutic niche and are often defined as a chain of amino acids with no more than 40 amino acids in them. In cancer, where mortality is increasing and chemotherapy replacement is needed, and in metabolic disorders, peptide medicines are being used therapeutically. Peptide therapies have mainly focused on the pandemic development of type 2 diabetes in treating metabolic disorders. The pharmaceutical industry’s drive into rare illnesses and orphan medicines has included peptides as well as metabolic disease and cancer, and peptides are increasingly being targeted at infectious disease and inflammation.

Small chemical molecules have a tough time mimicking the particular activities performed by peptides in the body. Peptides have higher efficacy and selectivity than small-molecule active medicinal components because of their interactions with particular targets. As a consequence, peptides may have fewer off-target effects and less systemic toxicity than previously thought. As a result, peptide-based therapies are better tolerated and less likely to trigger an immunological response in patients. Protein-based biopharmaceuticals and small molecules have more manufacturing complexity than peptide therapies, which tend to be simpler to make.

It’s become far more likely that peptides will be given orally due to advancements in delivery techniques. Better patient compliance is a result of oral administration. The success of oral peptide delivery medications like Trulance (plecanatide) and Linzess (linaclotide) has led to the development of many additional peptides through this administration route. As an injectable for the treatment of metabolic illness, molecules like Ozempic (semaglutide) are presently under late-phase clinical development utilizing an oral administration route for Ozempic (semaglutide). The issue with oral administration is that more material is needed since the small intestine has a lower adsorption rate for these compounds. With metabolic illness on the rise all across the globe, manufacturers will need to scale up to meet this new challenge.

Opportunities and Challenges Regarding Oral Peptides

For oral delivery to be effective, there is a slew of challenges to overcome. Choosing the right peptides for oral delivery should be the primary priority for the product’s creators. After that, the first hurdle to overcome is the oral formulation’s long-term stability in an environment as acidic as the stomach. The formulation design must also enhance solubility in the high pH environment of the small intestine and protect the peptide from destruction by the protease enzyme. When everything has been done, it’s time to get that pepsin into the system.

It will be impossible to give the peptides orally until therapeutically relevant bioavailability is established, even if these barriers are eliminated. Orally given peptide therapies, notwithstanding the difficulties, offer great promise.

As the research information available is sparse, you can find oral peptides for sale if you are a licensed researcher and can help broaden the field of data available on this particular topic. 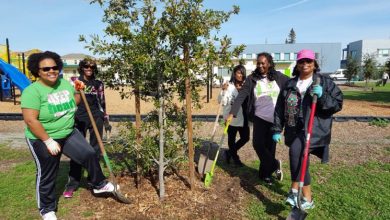 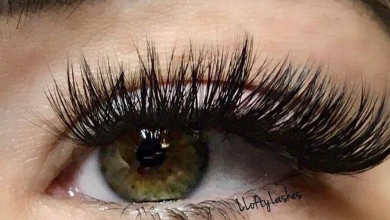 Which Type Of Eye Lash extension Is the Best for you? 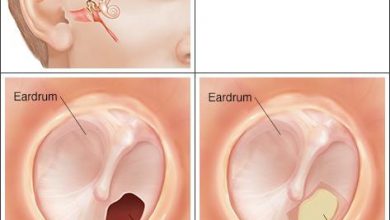 How is Perforated Eardrum Repaired?