Retailers in Europe and North America will be hoping recent events in China provide a useful yardstick for this year’s Black Friday sales extravaganza.

Black Friday has been the inspiration for many copycat events around the world, including China’s hugely successful Singles’ Day.

First staged in 2009, Singles’ Day has mirrored Black Friday by changing from a one-day event into a multi-day sales bonanza.

Revenues climbed from $18 billion in 2016 to more than $116bn last year, and new records have been set this time around.

While the combined figures blow Black Friday out of the water, retailers in Europe and the US will undoubtedly take heart from the sales activity in China.

Black Friday expenditure in four of the past five years has topped $50bn, although the $58bn generated last year was slightly down on the 2019 figure.

Population size has probably played a key part in the rise of China’s big sales event, meaning that Western retailers should have little to worry about.

One man who is a fan of these type of events is Bob Phibbs. He has spent nearly 30 years advising businesses in the retail sector and knows what it takes to be successful.

In a recent interview with Betway discussing the Black Friday phenomenon, Phibbs claimed that extending the time period of events such as Black Friday and Singles’ Day has powered their growth.

“The Walmarts and even Amazons launched their Black Friday deals back in October,” he said. “We can also look at Prime Day in the summer.

“There used to be Cyber Monday that was a big deal before we had apps and people had internet in their homes.

“People came back to work and did their shopping on Monday because that was the only time they could actually get online. That’s not the case anymore.

“People have more time to do their shopping.”

As highlighted by Phibbs, online events such as Singles’ Day and Black Friday have transformed how retailers across the world do business in the 21st century.

When Black Friday first started it was an event held in brick-and-mortar shops that offered a small selection of aggressively discounted products.

Fast forward to today and there are tens of thousands of deals available online covering every corner of the online shopping world.

Smaller retailers often struggle to compete with the big brands around this time, although innovations such as Small Business Saturday are helping to redress the balance.

Created to complement Black Friday and Cyber Monday, the event has started to have a significant impact on smaller enterprises.

Phibbs believes the trend will continue over the coming years as people recognise the importance of supporting businesses lower down the scale.

“Something like 85 to 90 percent of businesses still have transactions in a physical brick-and-mortar space,” added Phibbs.

“It’s about putting a focus squarely on the high street and putting out a big welcome sign for customers. It’s all about community.” 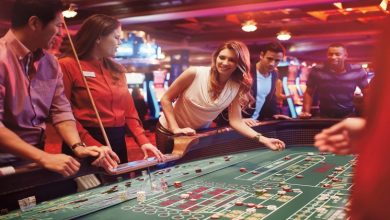 7 Beginner Tips for those New to Gambling 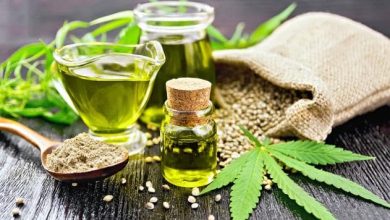 Different Things You Can Do With Bulk CBD Isolate