4130 steel is an alloy steel made of chromium and molybdenum. It is also known as Chromoly, indicative of chromium-molybdenum steel alloy. It is a medium carbon, low alloy steel. 4130 steel consists of 0.8 to 1.1% chromium and 0.15 to 0.25% molybdenum as strengthening agents. It gets its name from the rules set by the AISI and SAE. 4130 alloy steel responds better to heat treatment as compared to other steel types. Hence, it is widely used in manufacturing landing gears in aircraft and also has other applications in the metal industry.

What Does the Digit 4130 Of Chromoly Indicate?

4130 defines the approximate chemical composition of the steel. The “41” denotes low alloy steel containing nominally 1% chromium and 0.2% molybdenum. The first digit designates the class of the steel and its major alloying components. The second digit represents the relative percentage of the given alloying element and other critical secondary elements. The last two digits, “30,” denotes a carbon content of 0.30 percent. Hence, 4130 steel is part of the 4xxx and 41xx series. The 41xx group of steels have an excellent strength-to-weight ratio and malleability. Combined, these properties make it suitable for them to be used in the automotive industry for roll cages and other applications requiring structural integrity.

4130 steel is suitable for environments with an elevated temperature level. Hence, industries that operate equipment under high temperatures can use 4130 tubes. You can research about 4130 tubing price online and purchase the suitable chromium molybdenum alloy that fits your end-use. The industries which use 4130 tubes include energy, automotive, oil and gas, metal production, and forming equipment. It is widely useful in a range of applications where strength, durability, and precision are the critical criteria. 4130 steel serves different purposes, such as,

Importance Of Chromium and Molybdenum In 4130 Steel

Chromium: The presence of chromium in 4130 steel results in exceptional resistance to corrosion and oxidation.  It also provides good penetrability. Chromium makes it more long-lasting, hence improving its lifetime value. It strongly increases the hardenability of steel, tensile strength, hardness, toughness, resistance to wear and abrasion, and scaling at elevated temperatures.

Molybdenum: Molybdenum is also known to increase the corrosion resistance of 4130 steel. Molybdenum as an alloying element has various metallurgical effects. It gives the steel higher working temperatures and added strength. It helps to produce creep-resistant steel that can withstand temperatures up to 530 °C. It decreases the creep rate of steel and slows the coagulation and coarsening of carbides in high-temperature working conditions. But creep ductility decreases with increasing molybdenum, and hence it is combined with chromium which renders the steel more valuable with its combined properties.

You can forge 4130 steel at a temperature between 950 °C and 1230 °C. The lower end forging temperature during the finishing stage makes the grain of the steel alloy finer. Too low forging temperature can, however, affect the structural uniformity of steel. In such cases, you need to subject it to normalization before heat treating the steel.

You can use conventional methods to machine 4130 steel unless it has been hardened to a great extent. Annealed 4130 has a machinability rating of 72%. The given machinability rating increases if it is significantly hardened, which leads to the formation of martensite in its structure.

The low carbon content in 4130 steel makes it easy to weld. You can weld or form it into a sheet, coil, or tube. Hence, 4130 steel is widely used for aircraft, pipework, oil and gas industry. Aircraft parts are a popular use for 4130 in which lightweight and rigidity are essential requirements. Hence, 4130 tube is sometimes also known as “aircraft tubing,” as it was initially developed to serve this purpose.

4130 steel is one of the most valuable materials available, with impressive corrosion resistance and overall combinations of strength, toughness, and fatigue strength. It is a versatile alloy, which contributes to its popularity in a broad spectrum of industries. 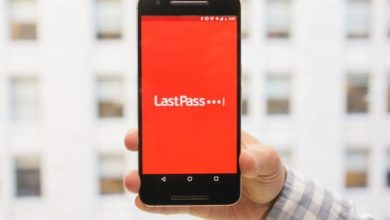 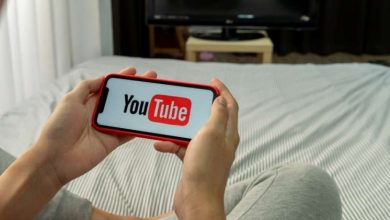 How to make the most perfect blogs? 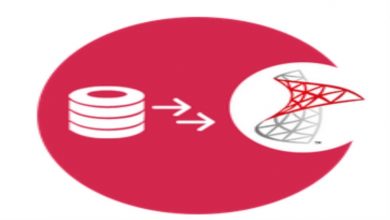 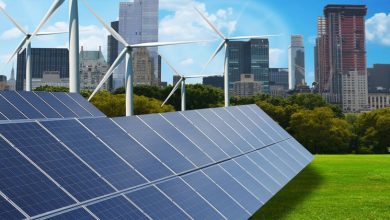 The Different Types of Solar Panels: A Comprehensive Guide