Everybody knows what role a car battery plays, but very few know the different types of car batteries that are available in the market today. So what’s a car battery? This refers to a rechargeable battery that supplies the current to the starter, therefore providing the sparks that are required for the engine to burn internally. A battery also powers the car’s electrical components including headlights, radio, and wipers.

The main reason why there are various automobile battery types is mostly because of power. Remember that modern cars are not similar, and some need more power than others.

This is the oldest of car batteries, very common and less costly. It’s got 6 cells and a liquid solution of electrolytes, which is composed of distilled water and sulphuric acid. At full charge, it offers a voltage of 12.6V.

This is a wet cell battery that is optimized for higher performance. The battery is sealed but uses some liquid electrolyte solution. It’s designed to offer an amazing level of endurance.  It provides more than twice the number of engine cranks that conventional batteries offer. It’s mostly used to power automobiles that have been fitted with simple start-stop technology.

This battery type has an electrolyte solution, but uses calcium-silver plates, unlike the lead-antimony plates that are the norm in traditional batteries. It’s normally fully sealed and does not require maintenance. It is best for use in hot climates and offers better corrosion resistance.

In essence, this is a non-spillable kind of a flooded battery. It’s a dry cell battery that has more resemblance to a flooded battery, but the antimony in the lead is replaced by calcium. Also, silica has been added to the electrolyte solution. It’s durable and is more resistant to shocks and vibrations. The positive and negative car battery terminals are marked to make it easier for the users.

This is a lead-acid battery and can either be sealed or flooded. Build using a dense active material and has thicker plates in the battery cells. It provides sustained power over longer periods and it’s best for golf carts, marine vehicles, and recreational vehicles.

This battery is capable of supplying an immense amount of power and is designed to suit the specific demands for more power in today’s automobiles. Other than charging three times faster, it lasts times longer when compared to other car batteries that exist today. Because of its ability to supply more power, the cost is higher than that of most batteries.

This battery type is used in both electric and hybrid cars.  They last longer than lead-acid or lithium-ion batteries. However, they are pricey and have fast discharge rates. In high temperatures, these batteries tend to generate a lot of heat.

This kind of battery is mostly used in electric vehicles. It’s capable of storing more energy and charges faster than conventional car batteries. Its weight is also lower when compared to other available options. 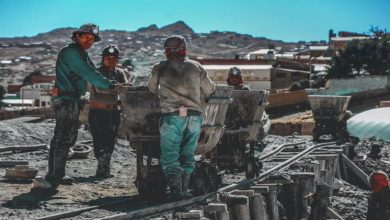 How coal is moved and mined efficiently 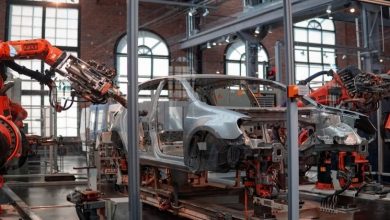 How Can Injection Moulding Be Helpful For Automotive Production? 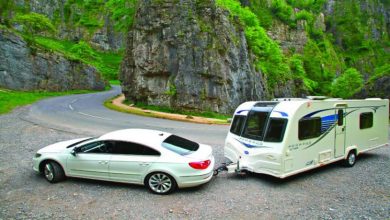 5 Tips for Towing a Caravan 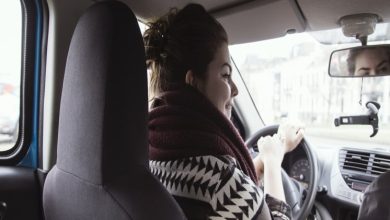 Should you Insure Your Salvage Title Car on Your Home Insurance Bundle?