The Brazilian footballer Ronaldinho had mindset talent as well. He was born into a wooden hut in a favela in Porto Alegre in 1980 and had an abundance of physical talent from the outset. This was seen spectacularly as he made an instant impact at the age of 7 playing futsal for his local club Gremio. But his inner desire radiated as well. He had a role model close to home – his brother Roberto Assis, nine years his senior he played for Gremio youth team.

He also lived a stone’s throw from Gremio’s spiritual home, the Estadio Olimpico enabling him to absorb his motivation on a daily basis. He practiced from dawn until dusk honing his skills on the dirt tracks and filthy pitches that decorated the poverty stricken Favela community. As a teenager, Ronaldinho showed great determination and work-rate, and often stayed behind long after training, when Gremio’s youth teams had finished, to work on his own skills, set-pieces and crosses.

He grew an obsession for the great Brazilian player Rivelino – a fixation that drove his will to become accomplished with his left foot as much as with his more favoured right foot. Ronaldinho became one of the best players in the world because of a heady blend of physical and mindset talent. With ball attached to feet and burning desire cut into mind he was able to generate skill levels rarely seen on a soccer pitch. 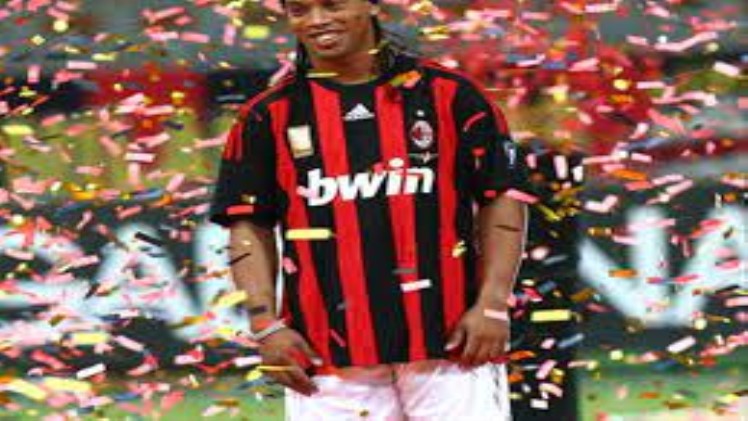 And when that mindset got lost in a sea of success Ronaldinho’s world class career exited as quickly as it arrived. He is still playing, but it is only his physical talent that keeps his career from drowning. Ronaldinho may have reached the pinnacle of the game with a mix of physical and mindset talent, but I firmly believe the coach must place a greater emphasis on the role of mindset talent as a mediator of success in soccer.

And permit me to present another compelling rationale behind this argument. One which lies in the nature of football itself. 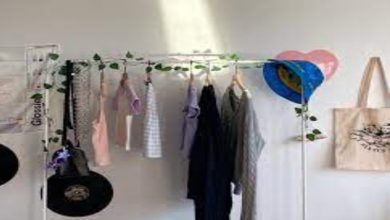 When Clothing Stands in for Goals and Dreams 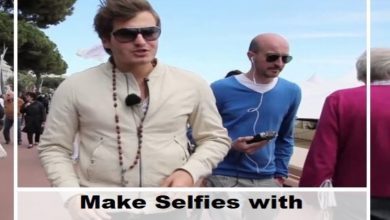 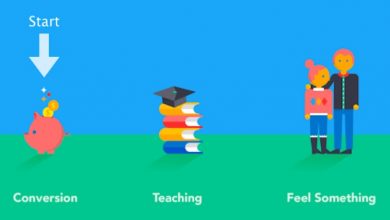 What Type of Video Content Is Best for Your Goals?