Things Life is extraordinarily varied. The differences between a tiny Arche bacterium living in a superheated Sulphur vent at the bottom of the ocean and a two-ton polar bear roaming the Arctic Circle span orders of magnitude in many dimensions. Many organisms consist of a single cell; a Sperm Whale has more than 1015 cells. Although very acidic, very alkaline or very salty environments are generally deadly, living things can be found in all of them.

Hot or cold, wet or dry, oxygen-rich or anaerobic, nearly every niche on the planet has been invaded by life. The diversity of approaches to gathering nutrients, detecting danger, moving around, finding mates (or other forms of reproduction), raising offspring and dozens of other activities of living creatures is truly awesome.

Although our understanding of the molecular level of life is less detailed, it appears that this diversity is echoed there. For example, proteins with very similar shapes and identical functions can have radically different chemical compositions. And organisms that look quite similar to each other may have very different genetic blueprints.

All of the genetic material in an organism is called its genome. Genetic material is discrete and hence has a particular size, although the size of the genome is not directly related to the complexity of the organism. The size of genomes varies from about 5,000 elements in a very simple organism (e.g. the viruses SV40 or φx) to more than 1011 elements *Evolution has also become an inspiration to a group of researchers interested in designing computer algorithms, e.g. Langton (1989). In some higher plants; people have about 3×109 elements in their genome. 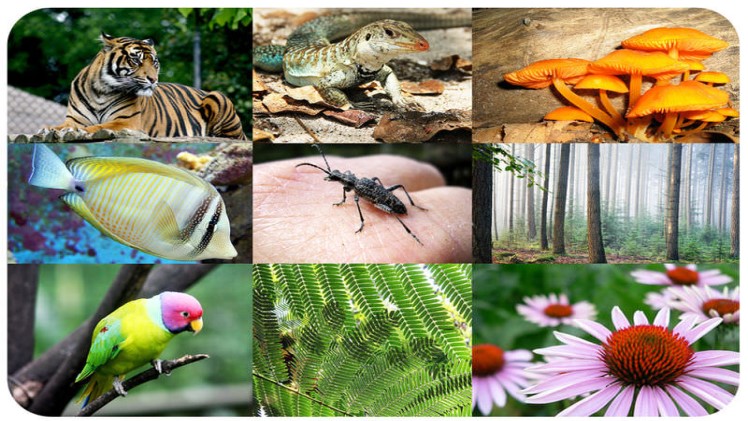 Despite this incredible diversity, nearly all of the same basic mechanisms are present in all organisms. All living things are made of cells*: membrane enclosed sacks of chemicals carrying out finely tuned sequences of reactions. The thousand or so substances that make up the basic reactions going on inside the cell (the core metabolic pathways) are remarkably similar across all living things. Every species has some variations, but the same basic materials are found from bacteria to human.

The genetic material that codes for all of these substances is written in more or less the same molecular language in every organism. The developmental pathways for nearly all multicellular organisms unfold in very similar ways. It is this underlying unity that offers the hope of developing predictive models of biological activity.

It is the process of evolution that is responsible both for the diversity of living things and for their underlying similarities. The unity arises through inheritance from common ancestors; the diversity from the power of variation and selection to search a vast space of possible living forms. 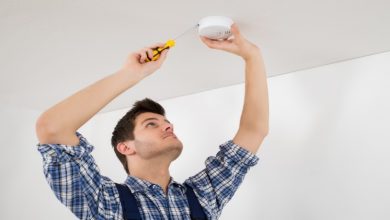 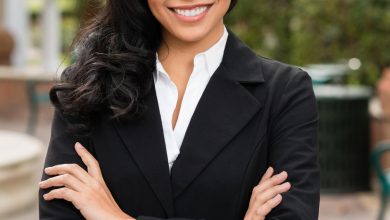 What Kinds of Addiction Treatment Are There? 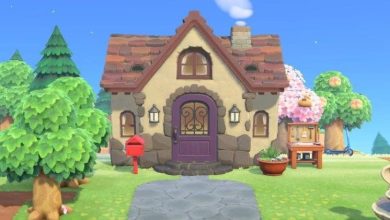 Customizing Your Home With Outdoor Signs 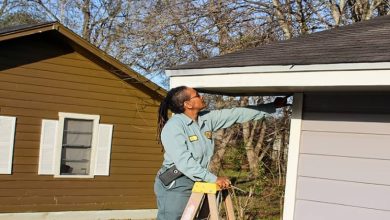