What is a lens? Fundamentally, a lens is a medium that allows a ray of light to pass through them. For example, we all have seen a picture or a documentary of undersea diving. Not only do we see the divers, different types of fish, but also the beautiful seabed, colourful corals, and the waving seaweed. Here, the seawater works as a lens. It allows the sun rays to pass through it.

We all have someone or the other in our own families who wear eyeglasses. We all use the cameras on our phones and have gone to watch movies. The projector used in the cinema hall has lenses.

If someone falls sick, the doctor asks for a lab report. The microscope used has lenses in it. Forensic experts or detectives use a magnifying glass. Lenses are everywhere. That gives us an idea, how many lenses are at play in our daily life.

And when it comes to type, it is concave and convex lens are the two types used for all such purposes.

We looked at the water as a medium. However, we must understand that different mediums, their shapes, thickness, and clarity affect the path of the ray. There are two kinds of lenses:

A convex lens can be identified by the bulge at the centre and tapering at the periphery or the edge.

As you can see in the figure, the convex lens makes the light rays bend towards the centre. The point at which the rays meet is called the focal point. The focal point lies on the other side of the lens.

A concave lens can be identified by the thinning at the centre and thicker at the periphery or the edge. Contrary to the convex lens, a concave lens makes the light rays bend away from the centre. In this case, the FOCAL POINT lies on the same side the light ray comes from.

Now, let us look at different types of CONVEX LENSES. There are three types of convex lenses:

They are most commonly used to make eyeglasses for people who are near-sighted or can see whatever is close to the eyes but have difficulty seeing things far. In their case, the ray of the light enters the eye through “ the lens” of the eye(s) and converges beyond the “RETINA”. The PLANO-CONVEX LENS reduce the FOCAL LENGTH so that the FOCAL POINT falls on the “Retina”.

The common uses of DOUBLE BI-CONVEX LENSES are to make magnifying glasses, eyeglasses, microscopes, telescopes, cameras, among other uses. They are used to magnify the view. If a person is far-sighted or can see the faraway objects clearly, but has difficulty seeing things close by.

In their case, the ray of the light enters the eye through “the lens” of the eye(s) and converge before the “RETINA”. The DOUBLE / BI-CONVEX LENS increases the FOCAL LENGTH so that the FOCAL POINT falls on the “Retina”.

They are used to make cameras, telescopes, binoculars, microscopes, and corrective glasses. However, it must also be understood that many of these objects mentioned here are made using multiple and a combination of different types of glasses.

The bending of the light ray when it passes through the lens is called REFRACTION. In the case of CONVEX LENS, two parallel rays converge at the centre. While in the case of CONCAVE LENS, their imaginary point of convergence lies before the lens.

Figure 4: REFRACTION AS OBSERVED IN A PRISM

Both CONVEX and CONCAVE lenses are multiple upright or inverted PRISMS.

FOCAL POINT indicates the point at which two parallel rays meet. In the case of the CONVEX LENS, the FOCAL POINT lies after the lens.

FOCAL LENGTH is the distance from the centre of the lens and the FOCAL POINT.

HOW TO CALCULATE THE FOCAL LENGTH?

Where IMAGE DISTANCE and OBJECT DISTANCE are given in mm.

HOW TO CALCULATE THE FOCAL POINT?

As mentioned earlier, light passes through several mediums. Most of them are liquids, such as water, oils, plant extract, gems, crystals, diamonds, etc. They all serve as lenses and bend the light rays or cause refraction. GLASS, as you already know, is a “supercooled” liquid. It is the most preferred material for making lenses because of its qualities.

Glass is clear and can allow almost 100% light. A glass lens could be made in any size. But, one disadvantage glass has is, it is fragile and breaks easily. Today, we have made progress in finding and making several glass alternatives: plastic. Plastic is less fragile and is a preferred material to make eyeglasses now.

However, plastic lenses tend to get scratches, whereas the lenses made from glass are more scratch-resistant. Make observations of different lenses you come across, and see the world through a new lens. 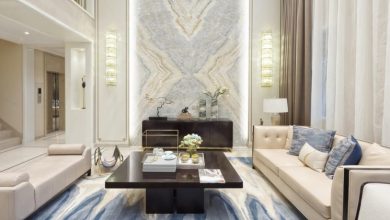 What Course Should I do to Become an Interior Designer? 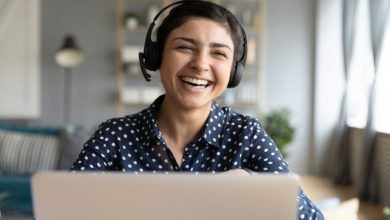 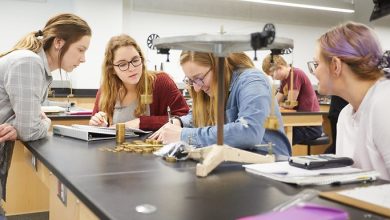 Importance of physics in NEET exam 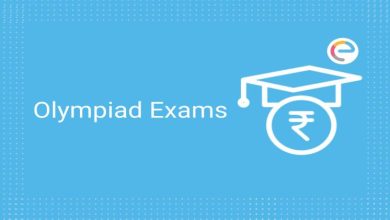