Biotechnology is all about helping us humans “biological beings” with the help of technology. Let’s see how biotechnology is trying to overcome challenges in this matter.

When trying to unplug your computer, have you ever been confused by all the cords coming from your satellite radio, cell phone, TV, and lamp, which are all crammed into the same power strip? Think about a world where there are thousands of cords instead of just five! The illustration above gives you a sample of the challenge neuroscientists face while figuring out how various nerve cells in your brain and body communicate with each other. Every neuron makes thousands of connections with other neurons to enable us to do any action.

The brain can be viewed as a mass of billions of wires that transmit information. There is some evidence that certain neurological disorders, such as autism, schizophrenia, and developmental disorders, are caused by abnormal wiring of these pathways. The information gets lost or distorted when certain neurons are not linked correctly to others. Neurons make circuits and pathways that can be studied in the study of disease, but how can scientists interpret each neuron’s similar structure when they all seem to be the same?

Harvard University’s Jeff Lichtman and Joshua Sanes developed an amazing way to examine how neurons connect and form circuits. Life science consulting firms have named this biotech breakthrough “Brainbow” since it makes neurons in mice’s brains shine with approximately 90 different colors. Scientists can see the connections between neurons by differentiating their colors. Also, they can determine the boundary between one neuron and another. Using the same principle behind color television, the researchers created this new technology. The colors of a television screen are made with a combination of red, blue, and green. It has been successfully modified to produce fluorescent pigments in mice that are similar to those in jellyfish and coral. Scientists will have a better understanding of how the brain works when it is in good health and when it is ill since they can observe the circuits that neurons create and where they send information.

Another challenge that physicians and scientists face is the delivery of medications to the brain. In order to prevent blood from traveling through the brain and reaching neurons and other brain cells, the blood-brain barrier is formed. The barrier prevents bacteria from invading the brain while simultaneously allowing carbon dioxide and oxygen through. In return, this blockade also prevents many medicines from reaching patients with neurological disorders.

In several biotechnology consulting firms, scientists are researching how nanocarriers might help get medicine through the blood brain barrier. These are small particles. The size of one nanocarrier is one billionth of a meter and it is 10 to 1,000 nanometers in diameter. By analogy, a meter would be the size of the earth if compared alongside a marble.

These nanocarriers also contain proteins that allow therapeutic drugs to pass through the blood-brain barrier. As well as protecting the medication from being broken down quickly, the nanocarriers help prevent the cell membrane from absorbing it. As a result, nanocarriers delay the release of medication to the brain, so it is delivered gradually.

The term “gene therapy” refers to the process of modifying genes. It is referred to as a biotechnological process and so far has become a generic term. Gene Therapy aims to make specific changes to genes that can help people combat disease. Using genetic manipulation, it’s possible to produce healthy genes as replacements for defective or absent genes. 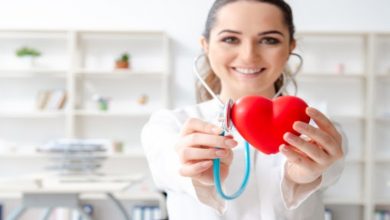 What is a Cardiologist, and When do you need to See One? 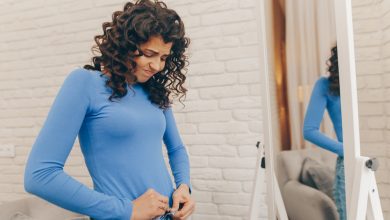 Everything You Should Know About Tummy Tuck 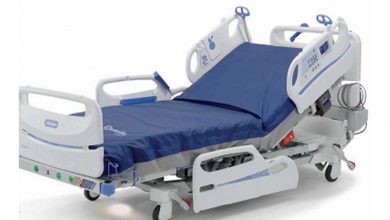 What Should You Know About Toronto Hospital Bed Rental?