The holy bible is known to be the sacred text of Christians and traces its origin nearly 2700 years ago! Through scriptures, parables, and passages, the bible attempts to deliver the message of God, essential teachings of the faith, and a guide to the Christian way of life. While there are known to be more than 450 versions of the bible in English alone, from ESV bibles to King James version and many more, the primal message forms the heart of the bible.

Listed below are some noteworthy versions of the bible and their points of difference:

A very famous and widely-read version of the bible, the Christian Standard Bible(CSB), was written by keeping the methodology and philosophy of ‘optimal equivalence’ at the centre. The idea was to have a text that is closest to the original languages like Greek, Hebrew, and Aramaic and stay authentic to the indigenous interpretations while also making it reader-friendly for English-speaking audiences. An upgraded version of the previously known Holman Christian Bible (HSB), the new Christian Standard Bible utilises improvements in biblical research by eliminating some of HSB’s word usage and style. One example of this is replacing the word ‘Yahweh’ from the HSB version with ‘Lord’ in the new CSB version.

The New King James Version is the effort of more than 130 scholars, theologians, and pastors. The idea was to modernise the language for new-age readers while keeping the classical linguistic style and ideas of the former bible versions intact. Hence this take of the bible attempts to offer as close as possible a translation of the original languages- Hebrew, Greek, and Aramaic along with the induction and translation of the Dead Sea Scrolls. Further, careful attention under the leadership of Arthur Farstad is given to translate every event, story, and detail as authentically as possible to offer readers a near-accurate account and understanding of the entire text. Added diction and glossary are also one peculiar feature of the New King James Bible.

Considered to be ‘The Bible’ from the 17th-20th Century, the King James Version Bible was commissioned by King James of England on the insistence of clergy and churchmen. The need for this was felt since the existing versions then were considered corrupt and unanswerable to the truth. Completed over a period of seven years, this bible uses archaic words and expressions along with classical phrases known at that point in time. The idea behind this bible was to keep the original essence intact by only attempting an accurate translation of the scriptures. Hence a panel consisting of approximately 47 translators was roped in to fulfil this.

A relatively new version of the bible, the English Standard Version Bible is known to offer word-to-word translation and in-depth insights into the events in the bible. ESV bibles were created by an outstanding team of more than 100 scholars and pastors to make the word of God relevant in today’s modern society along with upholding literary excellence. Hence it is also available in unique versions to cater to every seeker in society. From children to theologians, there is a version of this bible itself to better address and guide that particular individual towards the right path.

Apart from those mentioned above, there are several versions of the holy bible available for readers. Although the differences in style, expression, language, plus or minus more features, the eternal message of God and the Christian way of life remain untouched no matter the version. 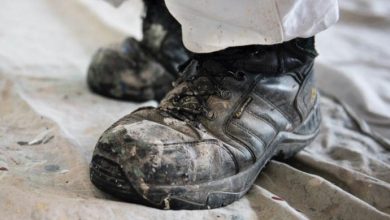 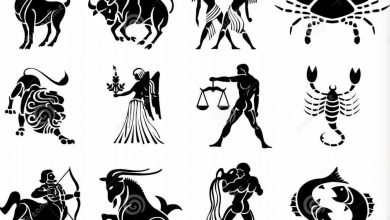 How can I know my Rashi by Name 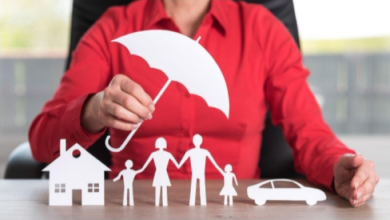 All You Need to Know About Pet Insurance