The start of the NFL is a little over a month away with the action set to start on September 9 in front of capacity crowds at 30 of the 32 franchises.

If you are into NFL betting and already checked out DraftKings, you’ve noticed that Patrick Mahomes and the Kansas City Chiefs are among the favourites to put last season’s Super Bowl defeat behind them and lift the Lombardi Trophy at the SoFi Stadium in February, 2022.

If you are a seasoned sport better you’ll know that betting odds should be taken with a pinch of salt as they are all too often influenced by betting patterns rather than insider sporting acumen.

Success on the field will come down to a range of factors for the NFL’s teams, perhaps none more important than their recent Draft performances. In this article we look at three teams that have done well in that regard and could fly under the radar to have a great season as a consequence.

Earlier this year the Chicago Bears made front and back page news when their CEO Ted Phillips was put on blast by the city Mayor Lori Lightfoot.

The 58-year-old politician, a lifelong Bears fan was angry about the news that the Bears were looking to move from Soldier Field to a new site in Arlington Heights.

In a thinly veiled dig at the franchise, Lightfoot suggested the Bears would be better off focusing on their on-field performances than where they play their football. The Mayor must have been delighted then with her beloved Bears Draft performance.

Seeking to solve the crippling dearth of playmaking ability on their roster the franchise traded up to land Justin Fields. The 22-year-old Ohio State quarterback was the highest rated dual-threat quarterback in 2018 by ESPN and looks set to become a star of the future.

Teven Jenkins addition to the offensive line appears to be a savvy move as does the decision to bring in Larry Borom. His power coming off the ball will really help the Bears next season and could see them surprise a few in the NFC North.

(Justin Fields could be the answer to the Bears decade long creativity conundrum.)

The Los Angeles Chargers finished third in the AFC West and on the back of that dismissed head coach Anthony Lynn.

He was replaced by former Los Angeles Rams defensive coordinator Brandon Staley who, along with Chargers fans has a lot to look forward to after a great Draft.

Rashawn Slater at No. 13 is a stroke of luck for the Chargers. He only lasted so long because of his average length for the tackle position, something which Staley will be able to work on with his coaching team.

Elsewhere Palmer and McKitty have been brought in to give passing depth to last season’s standout player Justin Herbert.

Larry Rountree III at running back also has the potential to be a great acquisition for the Chargers if they can get the form out of him that he showed earlier in his career at Missouri when he looked at times, like a third-round certainty.

Collectively there wasn’t much to cheer about with the New York Jets last season, but individually there were a number of eye-catching performances that augured well for the future.

Quinnen Williams and Neville Hewitt had decent seasons and they will be hopeful of improving more next time around thanks to the depth of quality added to the squad after the Draft.

Zach Wilson at No. 2 has the potential to be a phenomenal quarterback but he is somewhat lacking in experience so don’t be surprised if it takes him some time to acclimatise to the NFL. In the long-run he could prove to be a much better pick than Justin Fields but only time will tell on that front.

Vera-Tucker is a very capable lineman and Moore, the No. 34 pick from Mississippi looks set to have a good playmaking career in the NFL. The Jets also got solid value at running back to make their overall business in the Draft very good.

(Zach Wilson has had a lot of unfair criticism from some quarters in the offseason, criticism which he will surely silence as he goes on to become a quality NFL quarterback.) 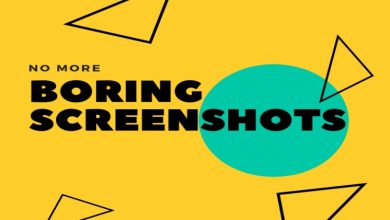 Technique and Tactics aren’t the only things in the playbook 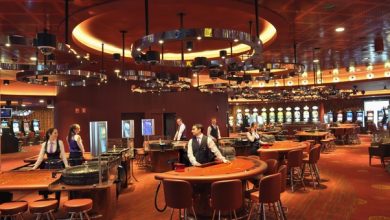 Where Can I Find the Best Online Casino to Play Roulette? 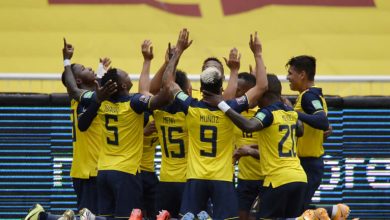 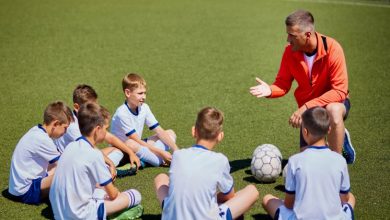