Inflammation is the manifestation of many diseases. The inflammatory response occurs in vascularized tissues and arises with the defensive purpose of isolating and destroying the damaging agent and repairing the affected tissue or organ. In medicine, the suffix “itis” is added to indicate inflammation (pharyngitis, laryngitis, and prostatitis).

The inflammatory process is produced by the release of substances called prostaglandins, which are usually stored in almost all our body cells. When an aggressive factor attacks the body, prostaglandins are released as a means of defense. The typical picture of inflammation occurs, with swelling of the affected part, redness, and pain. Check out the book Whole Body Vibration for Calming Inflammation by Becky Chambers.

What are the causes of inflammation?

The causative agents can be multiple:

What are the effects of an anti-inflammatory drugs?

There are many anti-inflammatory drugs, although none are free from side effects. Its effect depends on the starting dose and on the patient’s response to the drug. A higher amount is not always proportional to a more significant effect. An extended treatment should never be followed without the direct supervision of a medical professional, who must weigh the risks/benefits of using the prescribed anti-inflammatory drug.

Anti-inflammatory medications can calm pain due to inflammation, and even lower fevers. However, anti-inflammatories also have negative side-effects, especially when taken long-term.  In certain patients, especially children under one year of age and the elderly, they are not always the best choice;  In contrast, natural anti-inflammatory products and approaches are often a safer choice.

Inflammation in the joints is common as we age, and can be aggravated by factors such as sudden movements, either in random situations or during an exercise session. Whether it is a pain in the knee, hands, fingers, and the feet, among other areas of the body, joint pain can temporarily remedied with medications such as ibuprofen or naproxen, but these drugs do also have negative side-effects especially with long-term use. A safer approach, which should be tried first, is to try natural anti-inflammatory products such as:

Omega 3 is an essential oil that improve the cardiovascular system and strengthens the immune system, decreasing inflammation in the joints. Krill oil omega 3 oil is the most highly recommended form of Omega 3 as it is highly bioavailable.

Rosemary also has multiple beneficial properties for the body. It is also an excellent anti-inflammatory and soothing to relieve joint pain.

Ginger works as excellent thermogenic food. It is also known for its anti-inflammatory properties, ideal for treating joint pain.

What Can I DO Any On My Own?

Due to side effects, self-medication with drugs should be avoided. The doctor is the one who can tell us when to use a drug, and determine the dose of anti-inflammatory medications.

Ideally you will not interfere with the protective action that prostaglandins themselves exert on the entire human body. It should also be remembered that the abuse of anti-inflammatory drugs is the leading cause of gastritis worldwide. The best solution is to check out natural methods such as whole body vibration on Amazon. 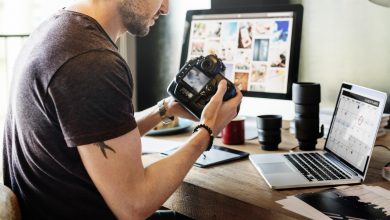 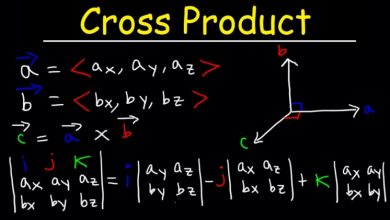 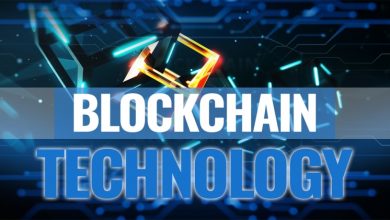