In 2006, the United States passed the Unlawful Internet Gambling Enforcement Act (UIGEA). This act effectively prohibited online gambling by making it illegal for banks and payment processors to facilitate online gambling transactions for American players. Since then, several other major countries have attempted to stamp out online gambling in similar ways.

In a roundabout way, passing the UIGEA regulations was gambling prohibition without the complications of directly coming out and saying it. After all, it would have been difficult to justify an outright ban on online gambling while still allowing gambling in Vegas, Atlantic City, and on Native American reservations across the country.

It Goes Against Traditional Freedoms

When you stop and think about it, you are actually being told what you may and may not do with your own hard-earned money by people who you elected to power. You don’t have to be a hardline Libertarian to realize that this is insulting to grown adults, many of whom enjoy gambling responsibly.

While most of the rest of the free world can gamble online freely, the majority of Americans aren’t able to do so. The same goes for casino players in Australia, whose elected representatives recently made it impossible for them to access regulated, safe casinos online.

I probably don’t need to harp on about this point too much. Either this is a free country in which grown adults can make decisions for themselves or it’s not. There’s nothing wrong with regulating the industry so as to help prevent problem gambling, or even passing laws which ban gambling sites not domiciled in the country, but to make it near impossible for gamblers to access safe betting sites is not the way to go.

Freedom is as freedom does, and banning a recreational activity which harms nobody other than the participant is not aligned with liberty. There’s no way to argue otherwise.

It Takes Away From Governments Tax Revenue

The last time I checked the national debt clocks of various countries, most governments are in no position to slam the door on tax revenue, in whatever form it comes.

As things stand, online gamblers in most US states, casino players in Australia, and players in places like Finland (which operate a state monopoly on gambling) are forced to gamble overseas. The authorities in these countries offer extremely low tax rates to gambling operators in order to attract money onto their shores.

It’s impossible for tax authorities in the US, Australia, or anywhere else where online gambling is prohibited, to levy taxes on these sites.

The above is a screenshot of the interest in the search term “online gambling” by region in the US since 2004. Yes, it has died down a little since UIGEA came into effect, but interest in online gambling is very much alive and well.

Just in case you think this piece is unfairly aimed at the laws in the US, let’s take a look at the interest in “online casinos” in Australia over the same time period.

The point is this, as governments around the world scramble to find new revenue streams to service growing debt burdens, several major countries are turning their backs on a potentially huge earner in a rapidly growing industry. Where’s the sense in that? 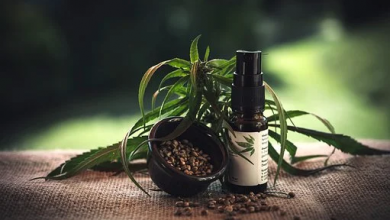 Is it possible to reduce belly fat using CBD? 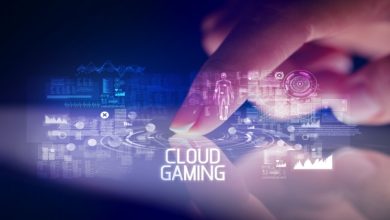 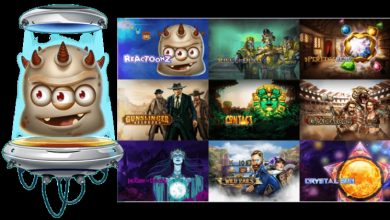 The most famous game in Japan. PlayNgo is the game provider brand. 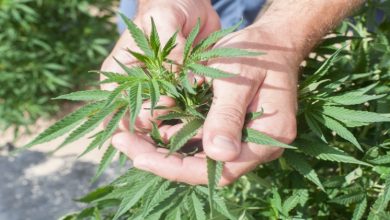 5 Useful Uses for Medical Marijuana in 2021