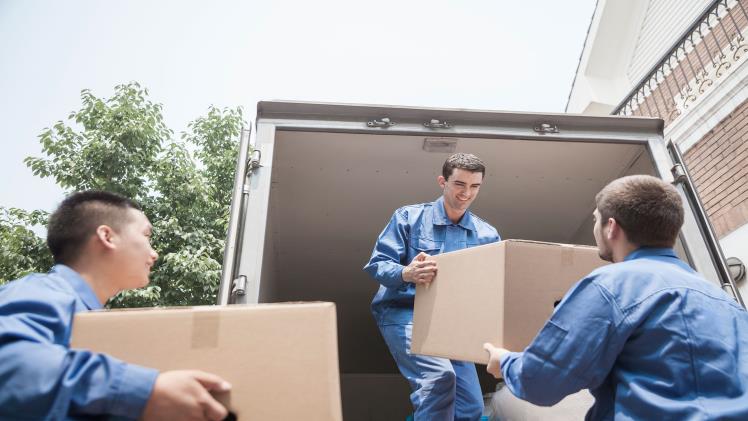 Since the epidemic began, New York City has seen a mass exodus of its population. Increases in both federal and state taxes, as well as rising costs, are blamed that people leaving New York. Working from home has allowed many people the flexibility to move closer to family. USPS statistics on people’s moves show that New York is one of the top 10 states people leave most frequently.

So many people seem to be abandoning New York City for other parts of the country; why is that? Extremely expensive rents, alarmingly high crime rates, and diminishing availability of affordable housing are often cited as primary motivators for reasons to move out of NYC and relocate to a new area. This pattern emerged in the early days of the epidemic and is still going strong in 2022.

As a result of a wide variety of factors, locals are actively exploring potential new homes elsewhere. Nonetheless, regular people have come to understand that the COVID epidemic is a call to action. Listed here are some of the most compelling arguments against remaining in the Big Apple:

Another factor causing people to rethink making New York City their permanent home is the city’s declining crime rate. Crime is a major deterrent for families and young couples considering starting a family in New York City, thus many people are leaving NYC for safer environs.

Who is leaving NYC the most frequently, and why?

The majority of New York’s emigrants are high earners who are trying to find a method to reduce their exposure to the state, federal, and even municipal tax burdens. The New York City personal income tax rate is greatest for the city’s wealthiest residents. Taking a gamble, rich people leave New York relocating to states like Florida and Texas in order to avoid paying state income tax. People that relocated to Florida and Texas found reduced living costs, better weather, fewer taxes, and safer communities. Before settling in a new city, its a good idea to learn as much as can about its housing market, the standard of living, and employment prospects.

Also, among people leaving big cities are couples, working professionals, and senior citizens wishing to retire outside of the city. They are some of the groups that are leaving the bustle of downtown New York for more tranquil locales. More and more singles and couples with children are making the decision to relocate to suburban areas in pursuit of a more family-friendly environment and better schools. Fresh graduates who are in a tight labor market often look for work in nearby cities.

Many companies leaving New York for Texas. Because Texas is such an economic powerhouse, there is no state income tax, and it is often not difficult to obtain work in the state. Farming, medicine, and energy are the most vital sectors. Austin’s IT scene is flourishing, luring many young people in search of better job opportunities. Housing costs and regular monthly bills are considerably more manageable. 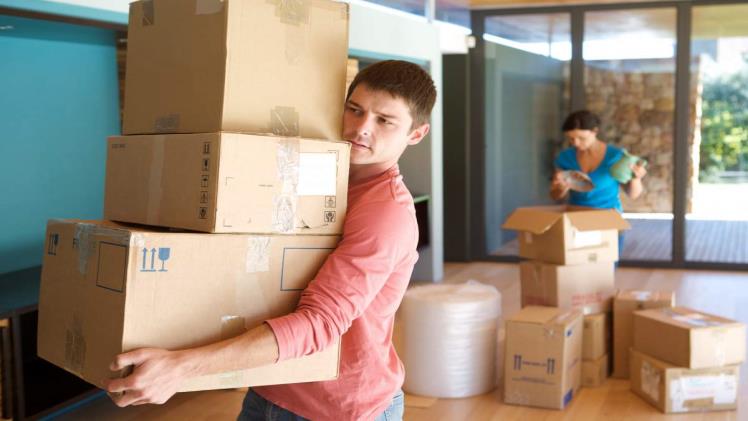 What should your strategy for moving out of NYC be?

Start by listing the benefits and drawbacks. Weigh the costs and benefits of staying in New York City. Think about where you want to go in life, the employment market, how much money you spend each month, the safety of your neighborhood, and your overall objectives. Think about whether or not you intend to make this major city your home for the next decade. That’s when you’ll know for sure if a move is something you should be planning.

If you’re going to pay for long-distance NYC movers, you need to find out which ones have the best reputations. Examine each company’s website thoroughly to find out why they deserve to be on your shortlist of recommended long-distance movers. Check their credentials by looking up their USDOT number and perusing their web reviews. Get in touch with the agents when you’ve finished verifying everything to schedule a free in-home quote, packing assistance, and car shipping.

A relocation checklist including all of the items you need to complete prior to the moving date is needed when hiring reliable long-distance movers. Make an effort to create a list of all things that have to be finished by a given time. In this manner, you can easily see whether there is anything you’ve overlooked. Clean up your space and get rid of everything you wont need before you start packing. Get some boxes and packaging stuff. Get started packing your winter clothes, books, specialized equipment, and valuables away in boxes well in advance of your relocation date